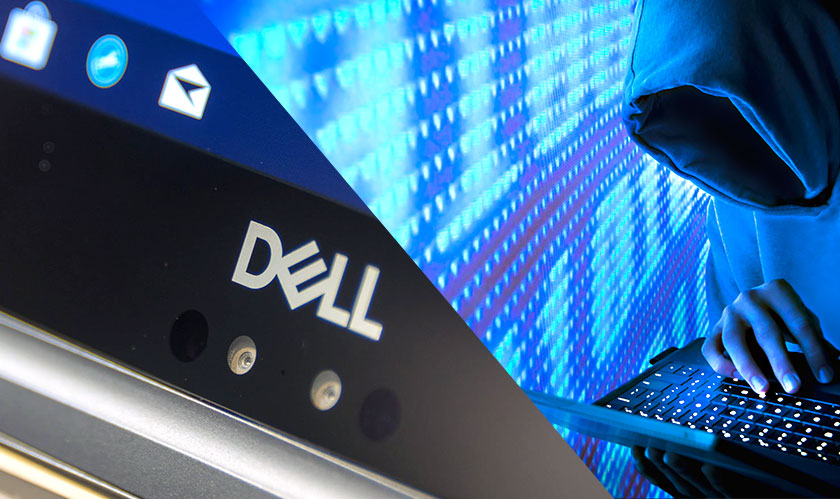 Earlier this month, Dell was probably under attack. But the company warded it off with timely intervention and restricted the unauthorized entry and activity. Now, Dell has released a customer update on its website that could have been affected by this hack.

The hackers who tried to gain entry had tried to access customer email addresses, names, their passwords, and more. It is still unclear how successful the hack approach was. Dell however, has confirmed that credit card details were not impacted. The update to customers said that there was no solid proof that any of their information was compromised.

But, the latest update on the website has a slightly different version of the story. The updated press release on the website said: “though it is possible some of this information was removed from Dell’s network, our investigations found no conclusive evidence that any was extracted.”

A team of cybersecurity experts, forensics experts, and other authorities were brought over and all customer passwords on Dell.com were reset. Customers were notified if they had similar passwords on other platforms, they change it immediately. How many accounts were affected still remains unclear and we're still not sure if accounts were really compromised.