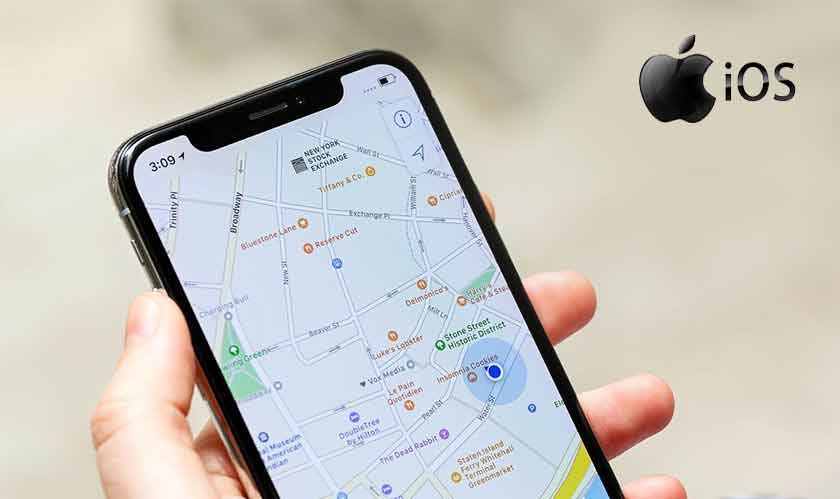 The onset of iOS 13 has brought out some major changes in Apple’s Maps app and the company is beginning to roll out the updates starting with the US.

Apple is on its way to catch up with Google, but it still lacks what the tech giant has in many ways. For instance, Apple Maps offer transit directions in 10 major cities and 17 countries but when compared with Google, who provide it in more than thousands of cities around the world, they are still far behind in the game.

They’ve also introduced a new feature known as “Look Around” which is similar to Google’s Street View but not exactly up to the mark when compared. Apple also introduced another feature that lets you share your real-time ETA with friends. Also, there’s a feature to group favorite spots and frequently visited locations.

Apple as always has emphasized on aesthetics and the new Apple Maps has been designed in a much better way than its previous versions. The latest update has added greenery and the map is said to be topographically and ecologically more accurate than ever. Even the buildings have more detail and the images that are included in the Look Around are crisp and more true to life.

Apple is thus reinvesting in its Maps app for its mobile users by including real-time transit information, live departures times, outages and cancellations for public transit systems.

There are already several players in the Maps arena including Google, Uber, and Lyft who are also offering information-rich Maps.