Upcoming iPhone Models May Not Have Reverse Wireless Charging 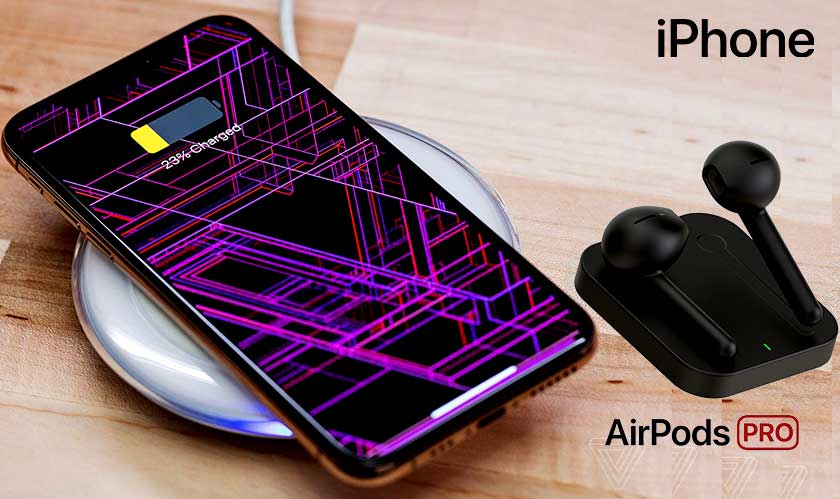 The next set of iPhones are soon to be unveiled. In the meantime, multiple sources have altered their previous predictions about the latest iPhone models having reverse wireless charging that would enable Apple phones to top up AirPods.

Although no official announcement has been made by Apple, chances are that this feature may be ruled out in the latest series as the charging efficiency may not be up to Apple standards.

This isn’t the first time that Apple is backing out from bringing out wireless charging up to its requirements. Meanwhile, Apple’s top rivals Samsung and Huawei have succeeded in bringing out this feature in their flagship phones.

For any consumer, charging efficiency is important and if the users are able to tap two Apple devices together and make them charge, the efficiency will be in question. There are chances that this may not meet the consumer needs.

The wireless charging technology has lagged far behind in charging speed compared to wired charging speed. Two of the upcoming iPhones are expected to roll out USB-C fast charger instead of the slow charger that Apple has continued to use so far.