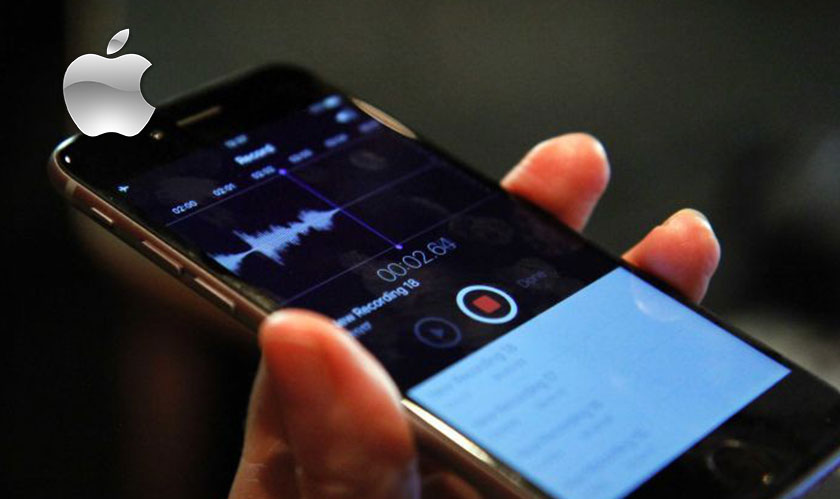 Recently, it was found that Apple has been recording the voice of its users using its digital assistant Siri and the voice commands of users were reviewed by external contractors.

Apple has now apologized and is changing its way of recording voice for reviewing. The company has halted its practice of recording without permission. Early this month, Apple had already shut down at least 300 contractors in Europe.

But mobile-maker has initiated an alternative to review the voices to ensure that only Apple Employees will be reviewing the audio instead of contractors. Also, the process will be continued to only those users who have willingly opted to participate.

“We created Siri to help them get things done, faster and easier, without compromising their right to privacy. We are grateful to our users for their passion for Siri, and for pushing us to constantly improve,” said a company executive in response.

All the major tech giants have enabled the recording process and use humans to review those recordings to augment their artificial intelligence program. But unlike Google and Amazon, Apple never deletes the audio it records rather they use random identifiers for Siri recordings. Apple has also implemented computer generated scripts to improve Siri recently.