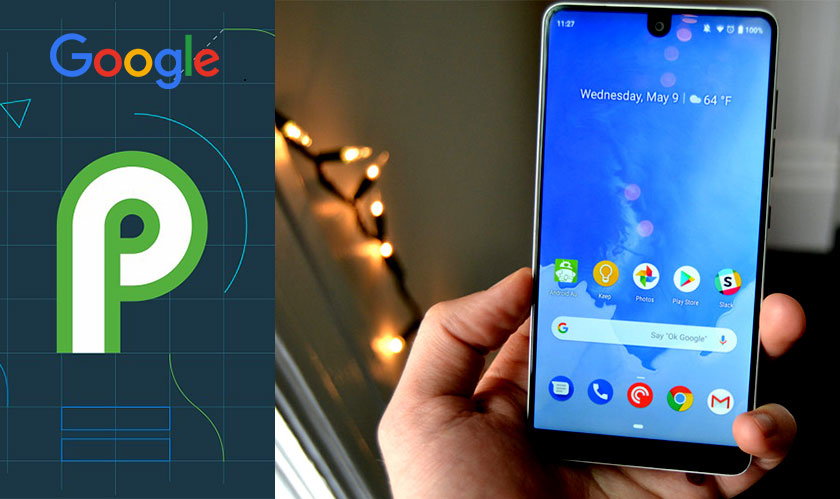 Google has released Android P Beta 3 a month after it came out with the Beta 2. Although still unnamed, Beta 3 is very close to the finished version.

“With the developer APIs already finalized in the previous update,” said Android VP of Engineering Dave Burke in a blog post, “Beta 3 now takes us very close to what you’ll see in the final version of Android P.” No major features have been added in this update, the Beta 3 has come majorly with bug fixes and tweaks for stability. The final version is expected to reach us later this summer.

The new update is available for the developers on their Pixel devices. The new preview release is now available on Pixel, Pixel XL, Pixel 2 or Pixel 2 XL. People using Beta 2 already will get the update automatically. Google still has time to make improvements to the Android P before it releases its finalized version for all android mobile phones.

Google has said that its Android Engineering Team will host Reddit AMA at r/androiddev on July 19 from 11.30 AM to 1 P.M Pacific to answer questions related to the new OS.