Roll out the carpets for the new Nokia 7.1 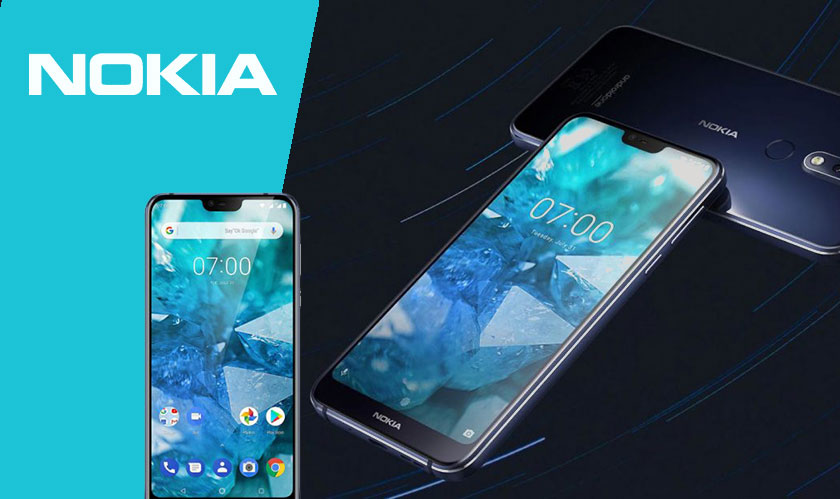 Here comes yet another midrange phone from the age-old mobile company Nokia. Although it’s midrange, the phone comes with high-end specs and makes some serious style statements for just $349 in the U.S. The 7.1 is a more refined and refreshed version of the Nokia 7 that was released only in China.

Coming to the details about the mobile, the 7.1 has an 85% glass surface area, where the front and rear of the phone have a mirror finish glass. The entire device is held together with an aluminum frame. The aluminum frame makes the phone feel lightweight and size feel comfortable to use.

Additionally, Nokia introduced a dual camera on the back of the phone, giving it an extra edge. The dual cameras are a 12-megapixel and 5-megapixel to produce images with better depth. Nokia has released two prime colors in gloss steel and gloss midnight steel with a grey body copper accent and a blue body silver accent, respectively.

Nokia introduced the concept of Bothie in its previous phones and its there in the 7.1 as well. Bothie is when you can capture photos and videos by using the front and the rear-facing camera simultaneously. Bothie puts the screen automatically into a split-screen mode. Enjoying a Taylor Swift concert and want to share it with the world? Go ahead and Bothie your experience, where you can show what she’s singing and how you’re feeling!