Oculus unveils a less-dominant successor to its 2016 Rift headset 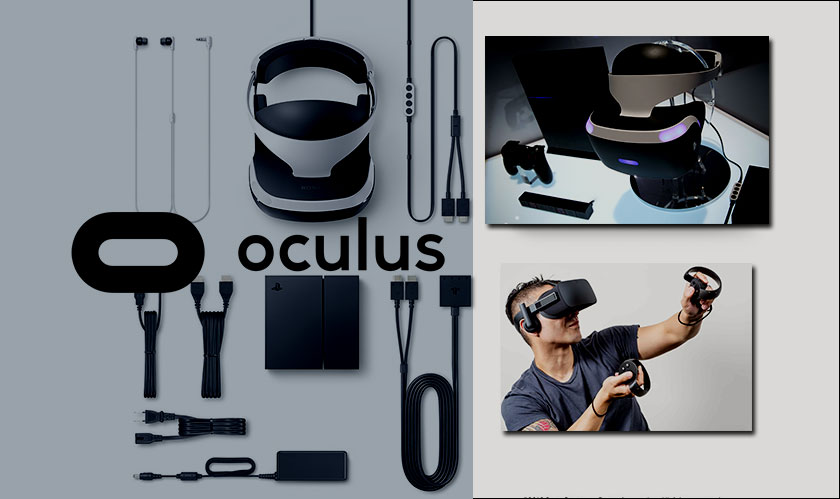 Oculus quietly delivers a successor to its flagship Rift VR headset, and it is called the Oculus Rift S. The most intriguing of the less-major improvements in the Oculus Rift S is an inside-out “Insight” camera tracking system. On a whole, however, the successor to the original Rift from 2016 is sort of “underwhelming”, said many reviewers.

The new VR headset will be able to track your movements by looking at the room directly with the help of five built-in cameras: two in front, one on either side and one up top. These cameras will also help power the Passthrough+ tech that “will let you see the outside world anytime it senses you are about to go out of bounds,” – according to Oculus.

It can also be seen that the $400 Rift S’ refresh rate has slightly dipped from that of its predecessor. The original Rift offered 90Hz refresh rate, whereas the new mobile gadget will only deliver an 80Hz. This otherwise means that, with a lower refresh rate, Rift S is less likely to address the potential motion sickness problem.

Nevertheless, Oculus also has a few good surprises in its basket. Oculus – for the new headset – partnered with Lenovo and developed a more comfortable Oculus Rift S headset which features “improved weight distribution, better light blocking, and a redesigned Halo headband” similar to the competitors’ – the reviewers wrote.