Amazon making its entry into the transportation industry 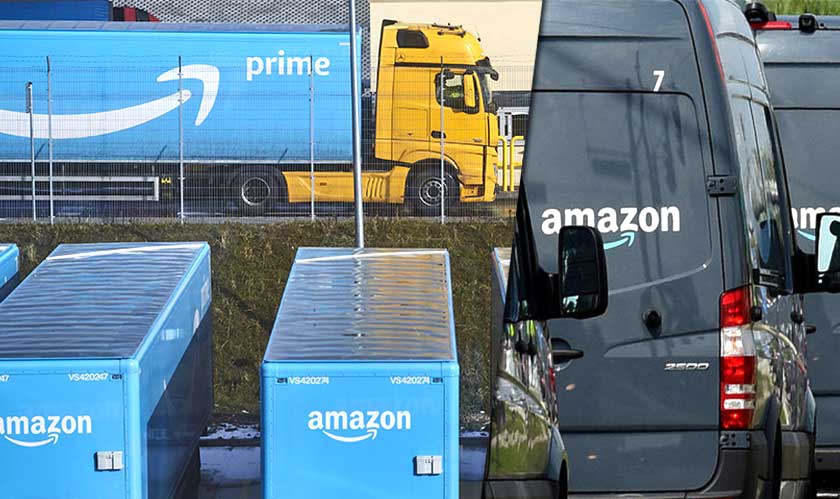 Amazon has been quietly working away on expanding into the transportation industry. So far, the retail behemoth has been growing its logistics by leaps and bounds in the US and Europe where it has leased 40 Boeing cargo planes, set up two regional air hubs, hired thousands of full-time delivery driver, grown its freight shipping arm and established hundreds of fulfillment centers.

The expansion into the transportation industry will put Amazon’s corporate customers at risk as it looks to expand. According to reports, this expansion recently was the reason behind FedEx not wanting to renew its air delivery contract with Amazon.

It is expected that as Amazon gets a better grip on its transportation services, the companies working closely with it may risk losing business.

Reuters has reported that out of the 5,000 patents by Amazon between December 2016 to May 2019, 210 have relation to transportation technologies. These patents include drones and driverless ground vehicles.

While Amazon will first look to serve itself by starting its delivery business, the company may eventually end up growing into a giant much like its cloud arm AWS. This growth will leave many in the transportation industry with a goliath to compete with in the near future.