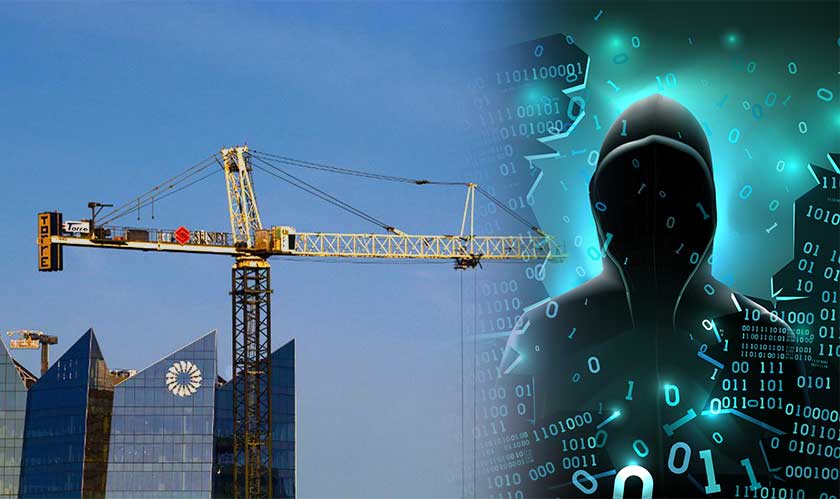 Two security researchers Federico Maggi and Marco Balduzzi, from Italy who work for Trend Micro, have shed light on how easy it is to hack construction cranes. It all started last year when Maggi and Balduzzi took a drive through Italy’s Lombardi region on a lookout for a construction site that would let them test their theory on hacking construction cranes. But construction managers were obviously not amused by the idea and declined.

Eventually, they found one manager who was willing to play. Equipped with a transmitter, the manager was the only one on-site capable of controlling the crane. But Balduzzi asked him to turn it off. The hackers then ran a script and all of a sudden a harsh beeping sound echoed the construction site announcing that it was about to move. Seconds later the crane was seen to be moving.

The duo went on to demonstrate this at 14 other locations where their written code could hack into devices that controlled not just the cranes but also excavators, scrapers and other machinery located at a construction site.

Anyone could imagine what this kind of control could do in highly populous areas. It is the 21st century after all and people are bound to get creative. Now, that the vulnerability is out in the open we hope that the manufacturers pay heed and make sure that their devices are secure or we could be soon looking at an impending attack of cranes (pun intended)!