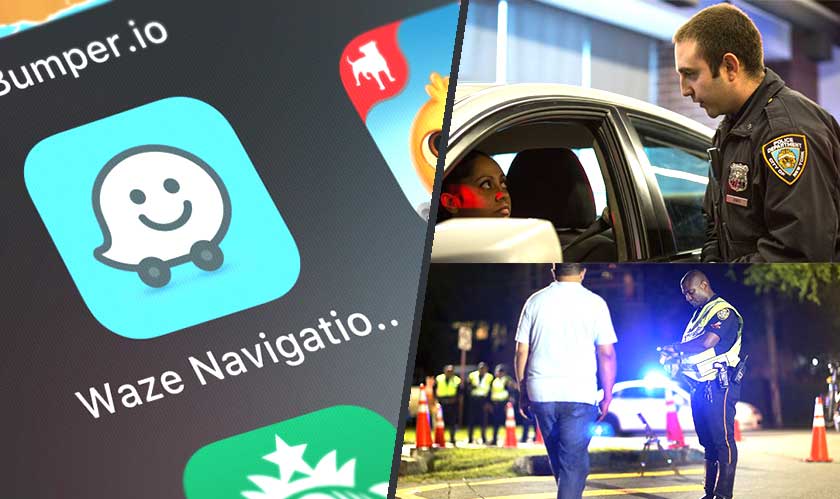 NYPD has asked Google owned-Waze to stop tracking its Driving While Intoxicated (DWI) checkpoint locations. Waze has faced police ire before but this one is perhaps the sternest of warnings coming from the country’s largest police force.

Frustrated with the feature on the Waze app that marks police locations and lets its users know if a DWI checkpoint is coming up, the NYPD wrote to the company asking it to stop posting such information. In the letter, NYPD wrote: “The posting of such information for public consumption is irresponsible since it only serves to aid impaired and intoxicated drivers to evade checkpoints and encourage reckless driving.”

The letter further expressed NYPD’s willingness to pursue legal action if such postings continue. “The NYPD will pursue all legal remedies to prevent the continued posting of this irresponsible and dangerous information and will enlist the cooperation of our other law enforcement partners and fellow agencies to assist in this effort.”

The information aimed at highlighting police presence is solely based on providing road safety for drivers according to Waze. Through the app, if a user chooses to report a DUI/DWI checkpoint, they may do so. And there lies the problem. NYPD considers this as a security compromise citing that the feature encourages reckless driving.