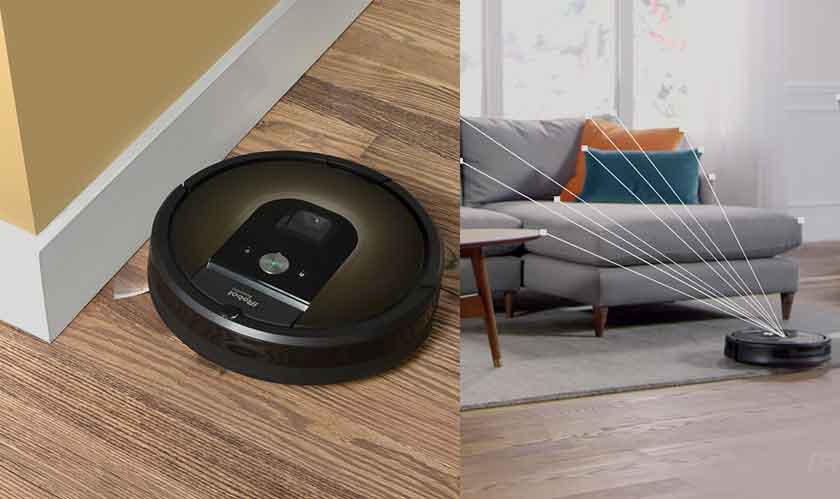 Game developer and designer Rich Whitehouse has introduced a new tool he calls “Doomba” that can create Doom levels using the floor map data from the smart cleaning robot Roomba. Doom is a series of first-person shooter video games developed by id Software.

Robotic sweepers like Roombas employ simultaneous location and mapping (SLAM for short) to get a real-time sense of their surroundings. Roomba’s SLAM data is exposed to the local Wi-Fi network to which they’re connected. Whitehouse created a plug-in for his Neosis tool to enable Roomba owners to turn their vacuum’s mapped movements into Doom stages.

Neosis is a tool that helps game developers and designers move digital assets between different platforms. Doomba module works on similar principles; it just takes the digital maps created by the Roomba’s own internal software and converts them into Doom levels. Roombas use a creepy little electronic eyeball to create detailed maps of your home. Doomba takes that map and makes it into a level of Hell.

Luckily, you don’t need to own a Roomba 980 Robotic Vacuum model to enjoy Neosis and Doomba. Whitehouse has bundled a map that he created himself, along with instructions for tailoring the algorithms that help create the Doom level to suit your tastes. But, he also warns gamers that the new software has not been tested with anything other than the 980 model.

Neosis is available for free and “I hope you get some fun out of this feature,” Whitehouse writes in a blog post announcing the new tool.