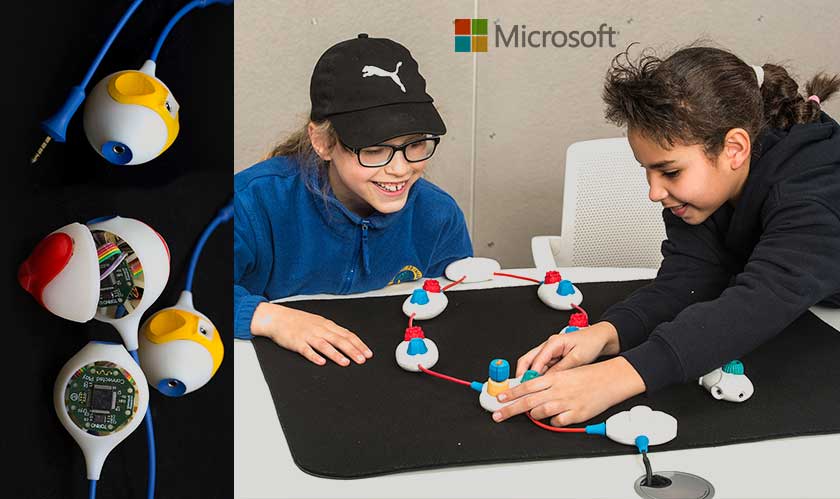 The system has been developed by the software giant’s researchers and designers at their Cambridge lab. The team behind the creation calls the system a “physical programming language.” The aim of the project is clear, they want to help more kids with visual impairments and other challenges (such as dyslexia or autism) become software engineers and computer scientists.

Microsoft’s UK lab had been testing the system with a small group of kids for the most part of last year. The team regards the contribution of these kids in great stead. Nicolas Villar, a senior researcher at the UK lab said: “We really honestly designed it with them. It was collaboration. We thought we were going to be doing something for them but we ended up designing with them.”

Project Torino is aimed at helping kids who fall in the 7-11 years age bracket. The kids can use the coding tools to build their code and learn programming concepts that can set them on the path of pursuing a career in computer science or related fields.