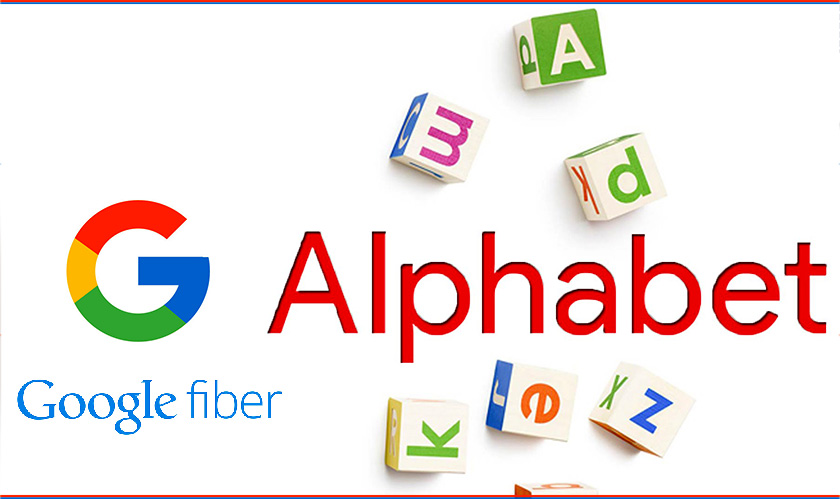 The Alphabet Chief of the Google Fiber Division had left nearly 5 months ago. Now, Alphabet has finally found a replacement. Alphabet has hired Dinesh Jain, who was most recently the Time Warner Cable’s former chief operating officer. Jain will be the Access team's CEO.

A post published on the official Google Fiber blog said, “He (Dinesh Jain) will lead Access and its team, which includes employees at our headquarters in California and in the nearly 20 markets across the country where Google Fiber and Webpass have ongoing operations.”

Jain carried over 20 years of experience working at telecoms. Prior to working at Time Warner’s Cable, he held multiple top roles at the American cable company Insight and the European provider NTL. This is why Alphabet picked him as he’s thoroughly familiar with the telco world.

Additionally, Alphabet has also recognized rock-solid stability in Jain. Considering the abrupt departure of former CEO Greg McCray, it’s quite obvious that Alphabet is looking for stability and dedication. While this doesn’t necessarily mean any drastic developments, it will surely mean that there will be regrouping and moving forward.  So far, there haven’t been any hints as to whether or not he’ll usher in a change of direction. But considering that Alphabet hired him speaks a lot about his career path.