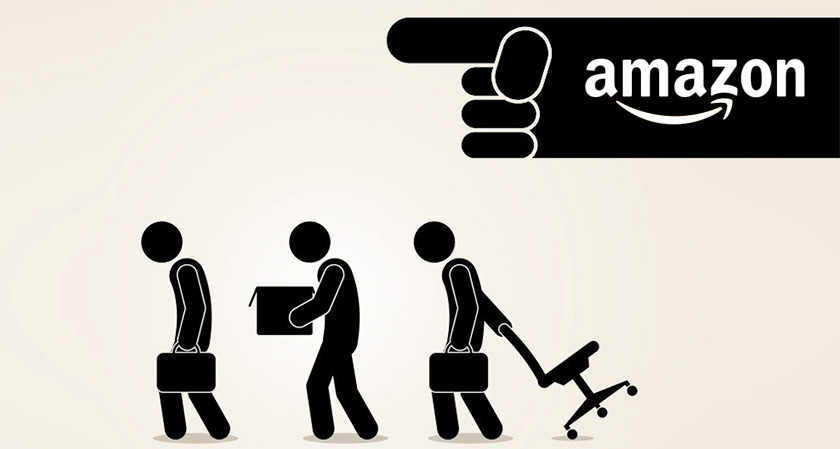 Several hundred corporate employees from the Amazon Seattle headquarters and global operations are going to lose their jobs and the reason being, over budget and overstaffing of some departments like the customer retail division. Some of the employees have been notified that their roles have been made redundant, and the layoffs are expected to be completed over the next few weeks.

Today, Amazon is the second largest US-based corporate employer and there are more than 40,000 employees in Seattle itself. “As part of our annual planning process, we are making headcount adjustments across the company — small reductions in a couple of places and aggressive hiring in many others,” an Amazon spokesman said.

Sources believe that Amazon is terminating employees because of overpopulations. Apart from the customer retail division, the job cuts also include in Amazon’s subsidiaries like publishing arm Createspace and footwear seller Zappos.

Currently, Amazon is on the hunt for a location for its second headquarters, where it estimates to add up to 50,000 jobs. Amazon says that it would try to find new roles for employees whose jobs are being cut. As of now, the company has nearly 12,000 open corporate positions.