Brit + Co lays off staff as part of â€˜reorganization'

Brit + Co lays off staff as part of â€˜reorganization' 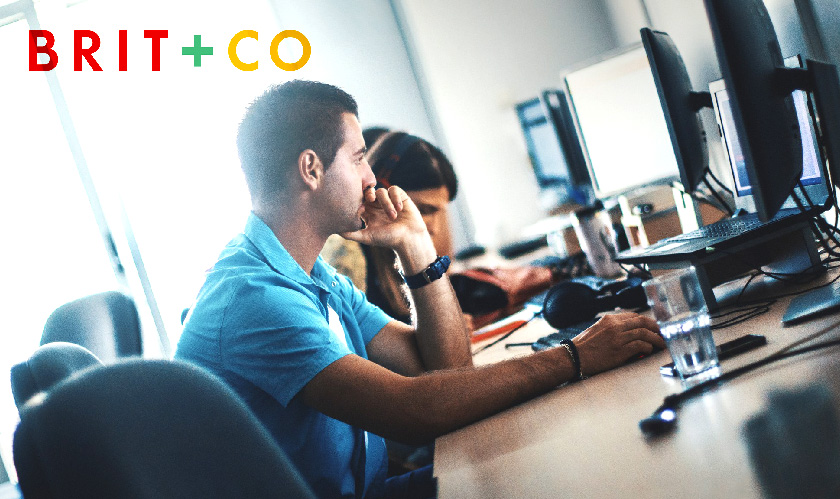 As part of the reorganization, Brit + Co laid off some of its employees. Although the women’s lifestyle and digital media company declined to mention the number of the affected staff, one can easily do the math as the employee numbers reduced from 92 to 78.

A spokesperson at Brit + Co said, “It’s been a very unpredictable time in the media industry, but we grew revenue by 50% in 2017 and are excited to continue to grow our already diverse revenue stream which, in addition to advertising, includes online classes, merchandising, and experiential events.”

Since its launch in 2011, the company has stepped into many diverse fields. During its launch, it opened as a lifestyle brand with a wedding app called Weduary.  The next year, it moved into a new foray of the e-commerce world with the launch of Brit Kits. Since then, it’s been indulged in various lifestyle sections. When asked what prompted the reorganization, the spokesperson added that it “is part of an effort to make operations more efficient.”