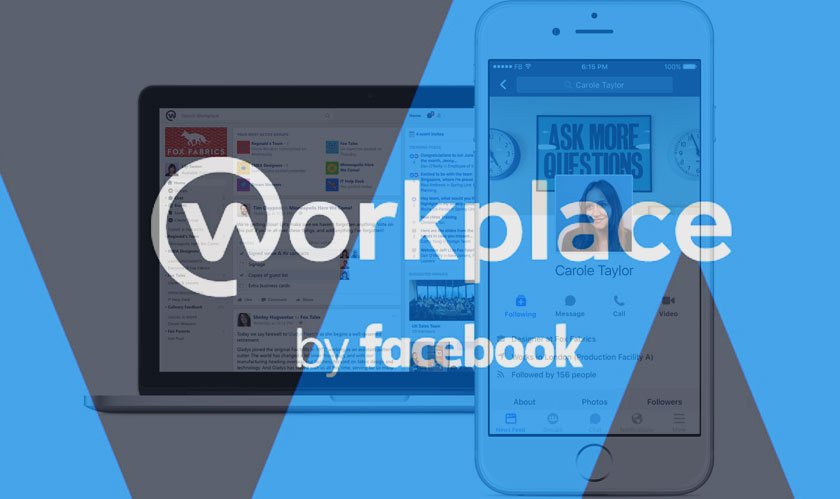 The Workplace, Facebook’s specially designed social networking platform for businesses and other organizations has completed a year. Facebook announced that the Workplace has 30,000 organizations using the platform and about 1 million groups. With these stats, Facebook is driving Workplace even further by releasing new features for a desktop app for Workplace Chat.

The new features include screen sharing and group video chat. The group video chat will let people create virtual ‘rooms’ of up to 50 people for interactive video conferences. Previously, the video chat was quite limited. Apart from one-to-one video calling, it only had video broadcasts. The feature also includes a desktop chat app, so that workers can communicate with each other through messages.

Users can expect the design and layout of Workplace to get a makeover. Facebook has said that the overall design of Workplace will be updated to simplify the interface and make it consistent across Android, iOS, desktop, and web.

The latest update from Facebook also coincides with Slash rolling out its new features. Slash too released a screen sharing feature that allows users to edit, design, among other things with it. Facebook Workplace is now in direct competition with Slash, and other workplace platforms.