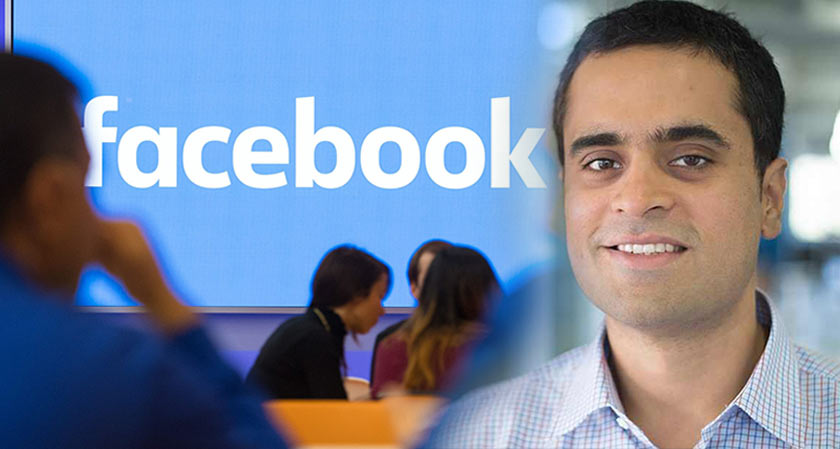 Google’s AR product director is now moving to Facebook. Nikhil Chandhok will be joining Facebook to lead product manager of the Camera team working on augmented reality. He had previously worked on Google’s ARCore smartphone augmented reality platform and the Daydream VR platform.

Previously, Chandhok had also co-founded AI startup Bento Labs. Bento Labs had raised $2 million from GV and First Round Capital, among others. In a Facebook post, he wrote, “…As I join the Camera/AR team at Facebook, I’m looking forward to building upon a platform that allows for the creation and discovery of global AR experiences everywhere.”

The World of AR

It is interesting to know that both Google and Facebook have staked out AR as a major platform for the companies’ future growth. There are many projects lined up that have very high-profile reveals. But the developers have been trying to figure out what to actually do with the AR/VR platforms.

It all seems good in papers of what one might do in a world with AR glasses. But, the reality is quite different. There are a lot of companies that are having a difficult time visualizing what will make a user raise their smartphone up to see an augmented view of the world. Hopefully, Facebook’s Chandhok will figure something out!