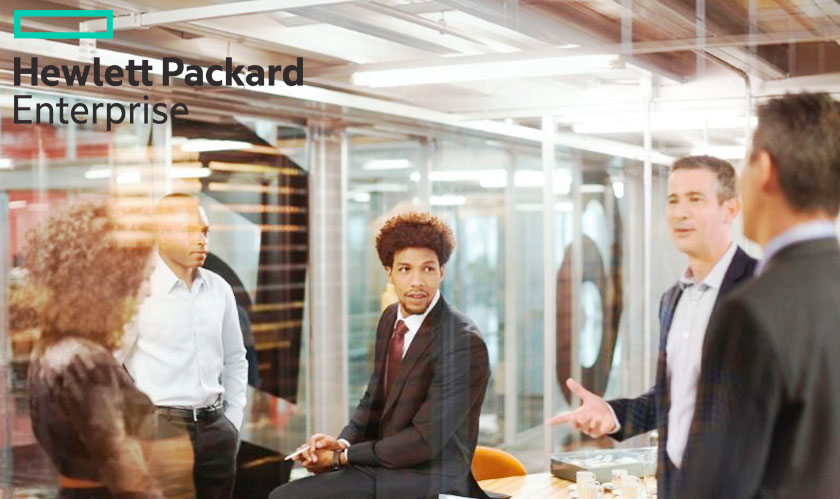 By the end of the year Hewlett and Packard Enterprises will probably cut 10 percent or as many as 5000 employees, reported Bloomberg, citing unnamed sources familiar with the matter. The 10 percent roughly sums up 5000 of its 50,000 strong workforce and HPE is yet to comment on the matter.

The reductions are set to start by the end of the year, according to Bloomberg. The cuts are likely to affect workers in the U.S. and abroad, including managers. With CEO Meg Whitman jettisoning divisions since 2015, including personal computers, printers, business services and key software units, the moves are all part of the same plan to make HPE more responsive to a changing industry that’s under pressure from cloud providers such as Amazon.com Inc. and Alphabet Inc.’s Google.

The job cuts “will not create a near -- or long-term -- respite to its structural growth issues,” Bloomberg Intelligence analyst Anand Srinivasan wrote in a note. “These cuts will likely cause charges that may last for one or two quarters. They also don’t address the longer-term sales-growth weakness amid public cloud growth.”

The company has already been slimming down its workforce with multiple rounds of layoffs since its split with HP and Whitman’s takeover in 2015 and also sold its software business last year. The CEO validated her decision with strong third quarter financial results, saying that HPE is becoming, “a smaller organization with fewer lines of business and clear strategic priorities.”