Mobile Developers, get yourself certified from Google 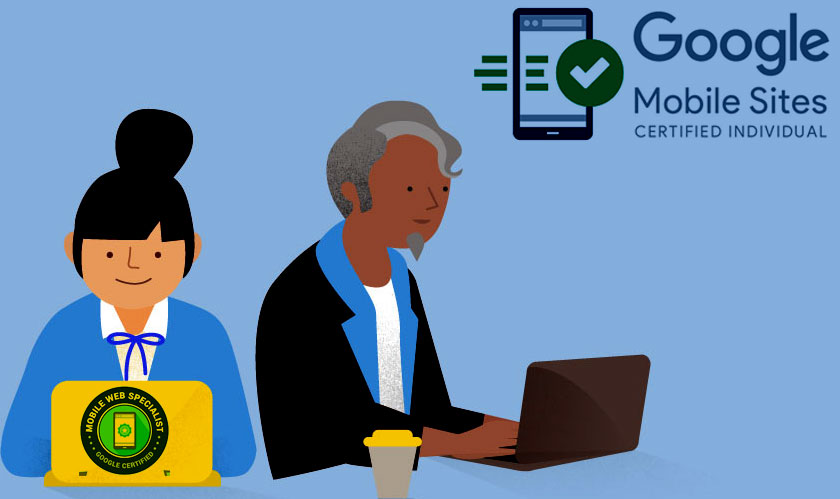 One could already get a Google Partner badge if you’re good at AdWords and can show off your skills. Here comes another such certification from Google. It has announced that it will be certifying mobile web developers. The certification program is called Mobile Web Specialist Certification and is meant for developers to show off their mobile development skills.

The certification will include a number of skill checks like: improving site speeds, best practices in mobile UX design, and progressive web apps. If developers want to ace the exam, one has got to prove himself/herself to a potential employer that you possess the ability to build and optimize high-quality sites. And once you’re through, you will be accredited by Google as a potential mobile site developer.

Taking up the test will cost developers $99. The test will have a number of coding challenges and a 10-minute window for the exit interview. At this interview, the developers will need to explain why they chose that particular solution to solve the problem.

The new certification comes in addition to the already existing certification programs like the ones for Android developers, Cloud architects, and Data engineers. Once you clear the exam, Google will issue a digital badge to display on resumes and social media platforms.