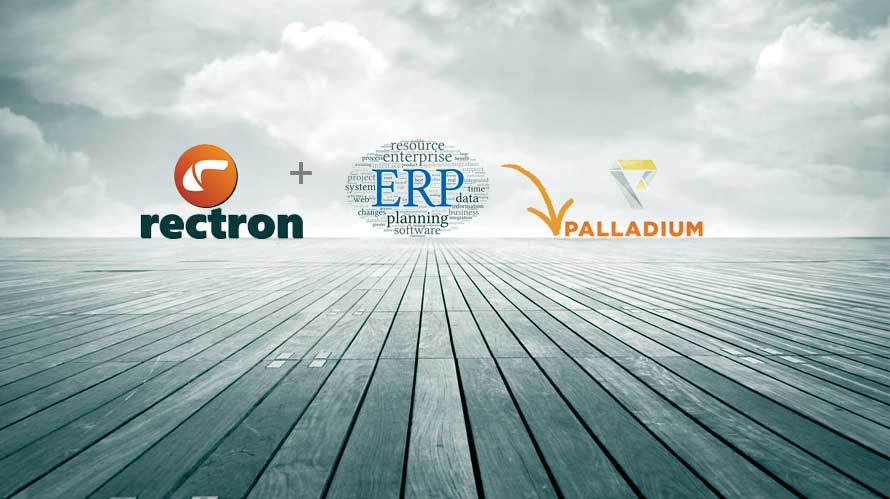 Rectron recently acquired a majority stake in ERP software development company Palladium. Rectron is excited about the acquisition and is looking forward for expansion. However, the terms of the deal haven’t been disclosed yet.

Rectron is a subsidiary of technology group, Mustek. The Mustek group was listed on the JSE in 1997 and lists Rectron as part of this contract. It has now merged with Palladium. Palladium on the other hand, is a South African software development company. It is led by 25 year ERP veteran Stephan Corrigan and has hosted ERP solutions along with a full cloud offering under development. It is unique in a way as its products have been developed on Microsoft’s latest platforms. It is currently one of the few ERP solutions that are certified for Windows 10.

Spencer Chen, the managing director of Rectron said “Palladium aligns well with Rectron’s strategy to grow its cloud and software business. Not only will Palladium add value to Rectron’s product line, but we believe that Rectron’s broad-based resellers will benefit from using the in-house developed ERP software too, as it is feature packed with functionality that would ordinarily only be available to large corporates. It also gives our sellers the opportunity to stand out in the over-saturated ERP software market”.

The merger is said to expand Rectron’s growth in South Africa’s market, as Palladium has a network of over 140 business partners. Looking at what the merger will bring to Palladium, managing director Stephen Corrigan said, “We believe that our partnership with Rectron will help us to catapult Palladium in the South African channel through its broad base of resellers”. Rectron also added Palladium has been regarded as South Africa’s best kept secret and this partnership will take a new dimension.