â€œShut down your systems and go out,â€ says the Seoul Government 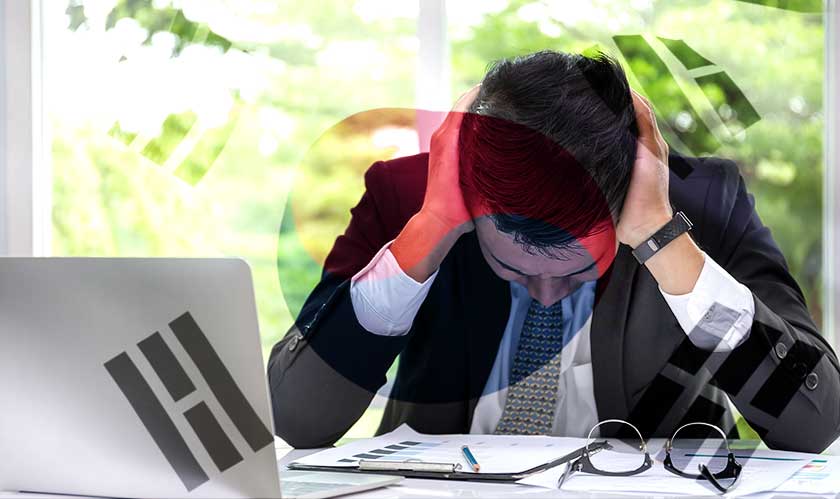 The South Korean government has found a new solution to deal with workers working overtime. Studies have found that a typical government worker puts in 1,000 more hours per year than their equivalents in other countries. This could easily affect the worker’s health.

This is why Seoul’s Metropolitan Government came up with a simple tech-based solution. Now, the worker’s systems will forcibly shut down. The government is launching an initiative that will turn off all the PCs, which is set by the hour. Now, all the workers have no choice but to simply head outside.

The new program will start running on 30th of the month. The PCs will start shutting down at 8 PM. Also, the second and fourth weeks of April, PCs will shut off at 7:30 PM on Fridays. Slowly, the program will take a different turn by May. In May, the PCs will turn off at 7 PM every Friday.

This isn’t the first time that a country or an organization has put up a stop limit for their employees. Countries like France and Japan have implemented various modes to get their people out of the offices. However, what the Seoul Government is doing is a no-nonsense approach.