More than 10% of Shopkick employees sacked

More than 10% of Shopkick employees sacked 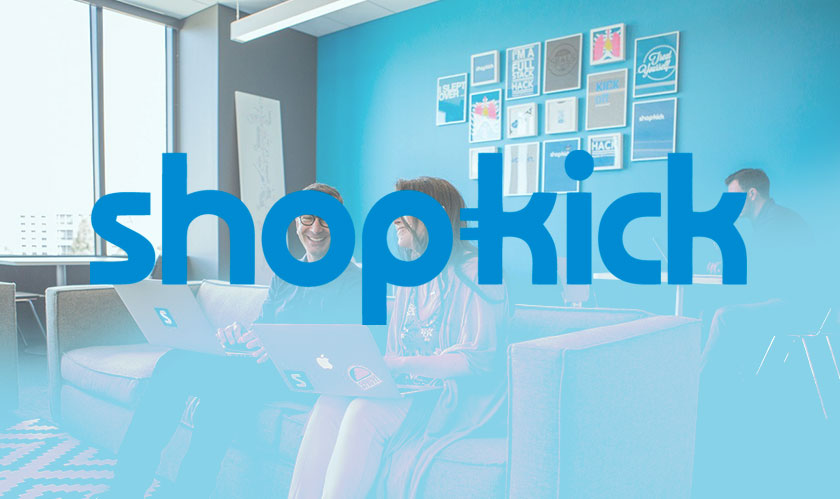 A shopping rewards app owned by SK Telecom called Shopkick has laid off more than 10 percent of its employees, roughly amounting to 30 employees. The CEO of Shopkick, Bill Demas, has confirmed the sacking and also noted that it was part of a broader restructuring of the business.

Recently, Shopkick has expanded its focus on e-commerce and mobile commerce. When it was first launched, its primary emphasis was on physical retail stores and aimed to increase the traffic to these stores. The company is now believed to be focusing on investing in engineers, salespeople, data scientists and business development people.

The sacking has affected the people who were involved in the older model. The CEO also said that the company will further be investing in augmented reality, data science, and online commerce. This now looks a classic case where modern and advanced technology is taking up people’s jobs.

But Shopkick also said that they will be hiring people specifically in these above-mentioned areas. The company notes that the growth in retail, although important, isn’t a huge area of growth. The prime areas of growth are in e-commerce and mobile commerce. Hence, all those peeps in the traditional retail were greatly impacted.