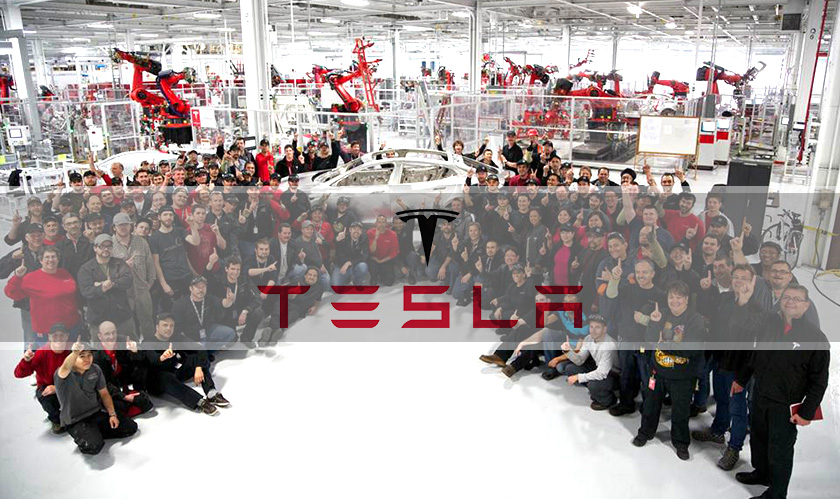 Based on the annual performance review, Tesla has fired hundreds of its employees across its California headquarters and Fremont vehicle factory. The firing was first reported by The Mercury News.

“This includes both constructive feedback and recognition of top performers with additional compensation and equity awards, as well as promotions in many cases. As with any company, especially one of over 33,000 employees, performance reviews also occasionally result in employee departures. Tesla is continuing to grow and hire new employees around the world,” said the spokesperson.

Reports suggest that nearly 400 to 700 employees were removed from their jobs. This includes everyone- from factory workers to engineers to managers. Further reports state that the workers were not given advance notice of the decision.

In addition, the company will also be announcing its earnings in the next couple of days. Considering the whole year, Tesla’s stocks have continued to see an incredible spike, especially just after the recent quarterly earnings. Tesla also said that there was an even further increase in Model S orders following the Model 3 handover event.

If things were going so smoothly, one might wonder why the sudden firing of employees?