Kindle Voyage has finished its journey 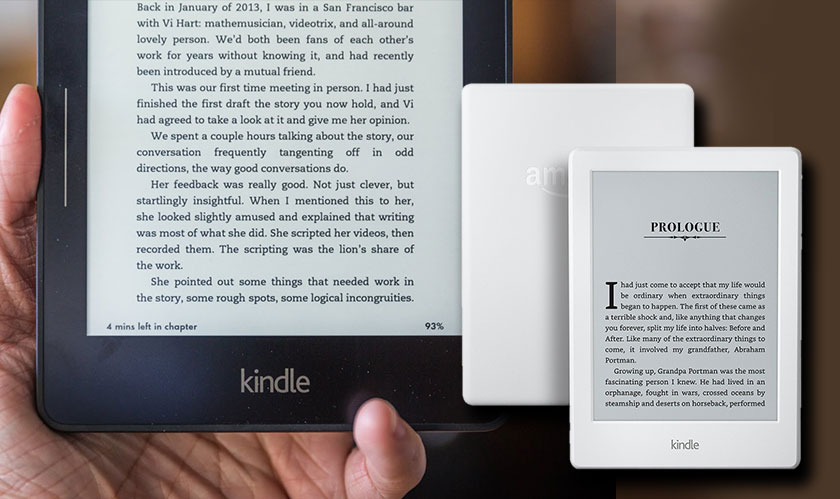 It appears that Amazon has discontinued the availability of Kindle Voyage from its storefront. The eBook reader was originally released to be the thinnest among the Kindle eBook series. Although the refurbished versions are still available on the Amazon site, the original versions have all been removed.

The discontinuation of the Kindle Voyage has left a big gap as the price comparison between the basic Kindle Paperwhite and the Kindle Oasis 2 is over a hundred dollars. People before could go for the Kindle Voyage as a middle ground but that is no longer an option. Unless you are satisfied with a refurbished one, you’ll miss it! It makes one can wonder if Amazon is planning to fill this gap with a new product.