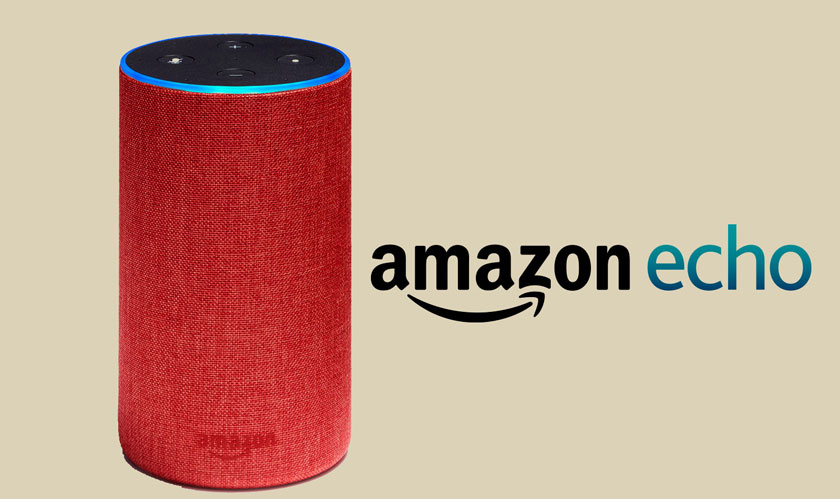 The latest version of Echo from Amazon comes in the RED color. Beware, this is a limited version! Amazon released the red color of swappable fabric covering on Echo in its fight against AIDS. As a part of this campaign, every RED Echo that is purchased, $10 will be donated to charity through the Global Fund.

The RED Echo is going to be released next month on December 6. Apart from the coloring, nothing else is different from the other Echo devices. New Echo is priced at $99.99 and Amazon has already opened up for pre-orders.

However, Amazon isn’t the first one to bring out editions of its products or gadgets to support or fight for a cause. For instance, we have Apple that released a range of devices and accessories that work for the same campaign: AIDS.

But the RED Echo is definitely going to be a hit. Firstly, the crimson-hued cloth covered device is an eye-catcher. The device is so appealing that folks would want to keep it around. Considering the other options of gray, dark gray, and fake wood, the attractive red color will make the RED Echo a hit in the upcoming festive season.