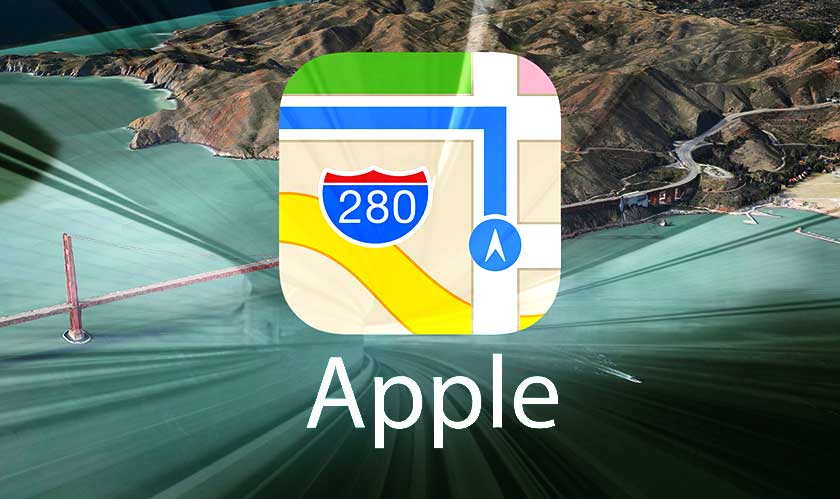 The new feature allows users to simply type “bike sharing” or the name of a bike-sharing service into the Apple Maps search bar and it will show you all of the nearby docks as well as the bike-sharing service’s website and phone number. The top cities on the list include San Francisco, New York, and London.

Early last year, Apple began working on the bike-sharing feature for Maps, but its partnership with Ito World has greatly contributed to the expansion of data. However, there are still many limitations. Apple Maps can show you the location of the bike-sharing docks, but the information on how many bikes are available or how many empty docks are present isn’t there yet.

Nevertheless, the upgraded bike-sharing information is a step up on what Apple Maps is offering. Citi Bike, Ford’s GoBike, Biketown, and others are some of the support features imbibed into the app for now. Although this is a sure upgrade, users are still going to depend on Google Maps, just to be sure they don’t get lost!