Arm buys Treasure Data, to push for its IoT vision 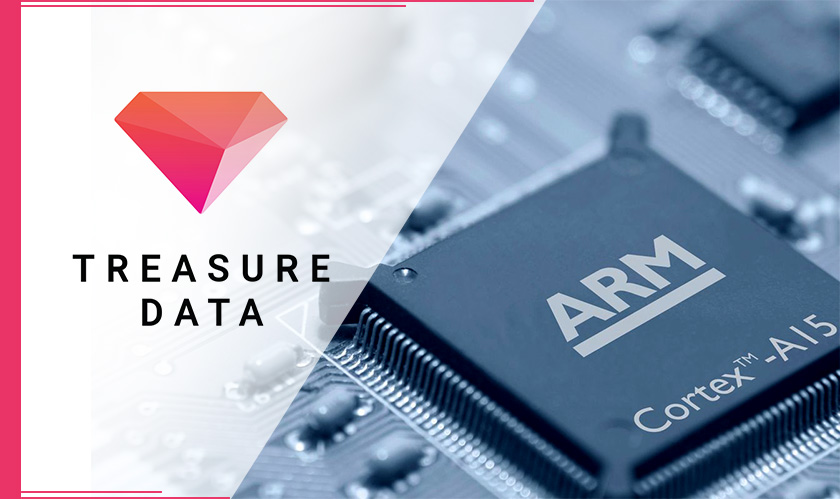 Arm has acquired a data management company Treasure Data to further explore its IoT possibilities. They have reportedly spent $600 million to acquire Treasure data although the companies chose to keep mum on the agreement details themselves. Considering that Treasure Data works with huge datasets and manages it, Arm will stand to gain special insights in handling the IoT to improve its own IoT ambitions.

Arm is looking to integrate the technologies from all its recent acquisitions to “form the industry’s first end-to-end IoT connectivity, device and data management platform” according to Arm’s blog written by Dipesh Patel, Arm’s President of IoT Services Group. The company had recently acquired Stream to manage connectivity. Integration of Stream’s expertise in connectivity and Treasure Data’s data management, Arm means to develop what it calls “the Arm Pelion IoT platform” with the help of Arm’s Mbed cloud.

Dealing with the huge streams of data in an IoT ecosystem is a huge challenge so it makes sense that Arm is making full-hearted efforts to let its IoT vision manifest itself. Mr. Dipesh Patel has termed Treasure Data to be the “final piece” in their IoT puzzle.