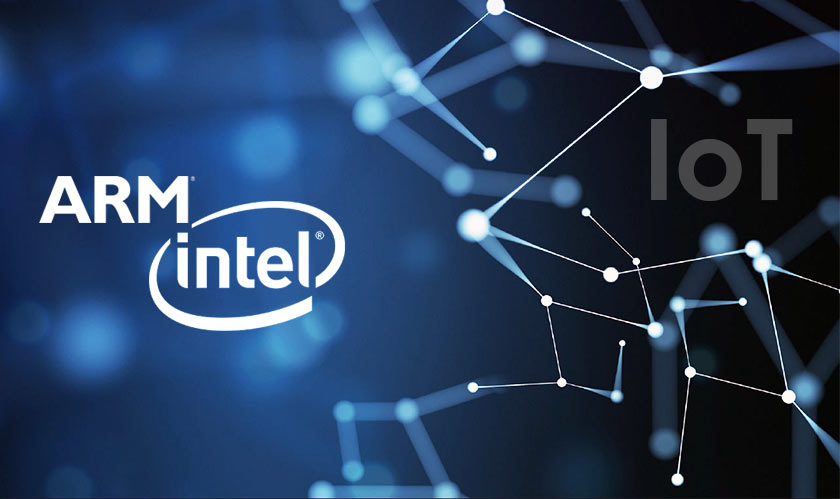 Longtime rivals Arm and Intel have formed an alliance to tackle the problem of IoT scaling. We know that onboarding devices to an IoT network are a time consuming and tough process, so the companies have come together to make this easier. Arm has announced that the partnership will enhance its Pelion IoT platform which will make it easier for their customers to “deploy and manage a wider range of IoT devices on the platform”.

The partnership will bring together the Arm Pelion Device Management and Intel Secure Device Onboard to make scaling easier for an IoT network. This will happen through the provision of “platform-agnostic onboarding, cloud-agnostic deployments, and improved supply chain efficiency” according to Arm. In its, blog post Arm said that over the next few months the two companies will be working together to bring this technology into commercial service.

The collaboration is a welcome move for customers as devices from both companies can be deployed at a lower cost and with less friction. This will streamline the challenging barriers of manufacturing and security deployment workflows for IoT.

Later this week the two companies will be showcasing a prototype of an integrated Pelion-Intel SDO provisioning system at the IoT Solutions World Congress and the Arm TechCon. The demonstration will stand by Arm’s “any device, any cloud” vision for the Pelion IoT Platform.