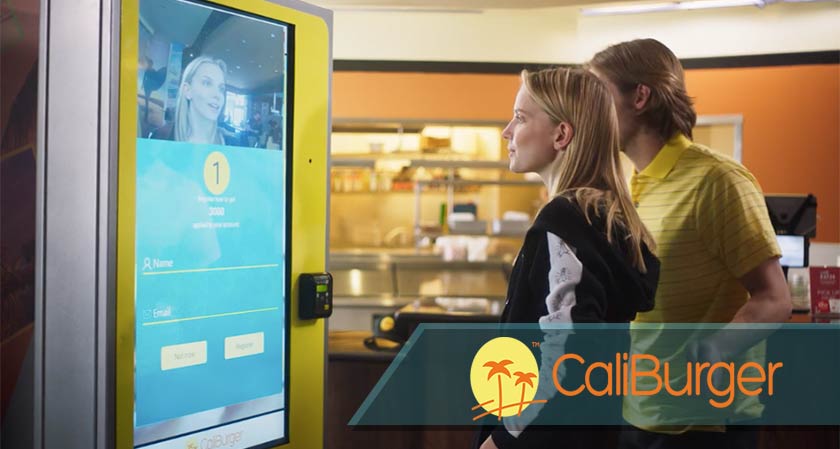 Cahier-fewer stores seem to be the latest trend that has hit all stores alike. While fast-food chains like Wendy’s and McDonald’s have already installed kiosks, CaliBurger joint has taken this to a whole new level. The Golden State burger chain has installed kiosks that use AI and facial-recognition technology.

The Artificial Intelligence and facial-recognition imbibed kiosks are enabled to take customers’ order, payment, and also log into the chain’s loyalty and rewards program. These advanced kiosks will even remember your order and bring them up to the counter.

The CEO, John Miller said in a press release, “Our goal is to replace credit card swipes with face-based payments.” The statement also mentioned that currently the security and the underlying technology for recognition are being looked after by NEC Corporation. Well, it's basically just a high-tech way of getting your favorite order the way you would via a mobile-ordering app!

Currently, trials and pilot programs are being tested at CaliBurger’s Pasadena store. This was the same store that CaliBurger tried out robotic burger-flipping! If this proves to be a success, then you can expect a mass global rollout, says CaliBurger. It looks like CaliBurger is all set to remove its employees after all.