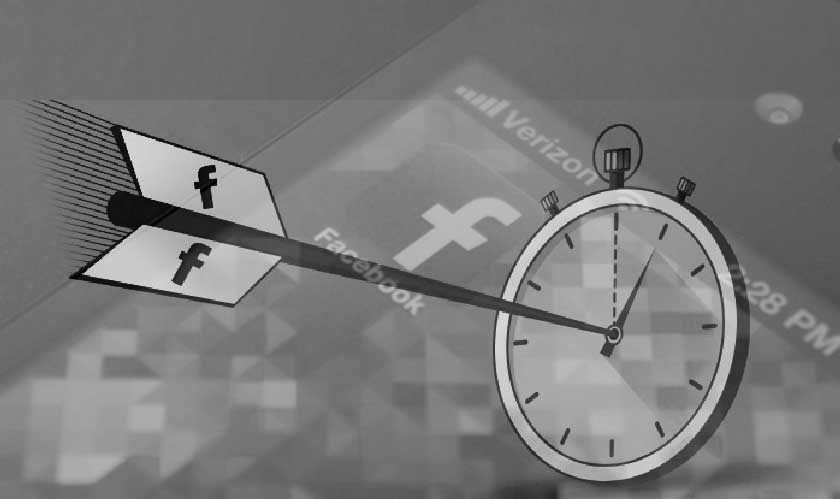 Here comes a new ‘thing’ from Facebook. And now, it’s not a product or a feature. Facebook announced a new unit of time called Flick. A flick is 1/705600000 of a second, which is slightly longer than a nanosecond.

The flick was put into a concept mainly for films, video games, and other types of visual media. For instance, let’s take movies. Movies run at 24 frames per second, which means each frame is .04166666667 seconds long. This number can be round up like .04167 or 0.417 or 0.42. This, in turn, makes things complicated for people in visual effects and post-production.

Just a few Flicks Away

The concept of the flick, although new, isn’t something that is going to be part of our everyday life. For instance, the flick isn’t something that can be conceptualized to be a time unit you'll see on a watch. No one’s going to say “It’s 859,900 flicks until midnight!” Nevertheless, Facebook is all set to make new standards for industries working with units like FPS and kHz that tend to have decimal points.