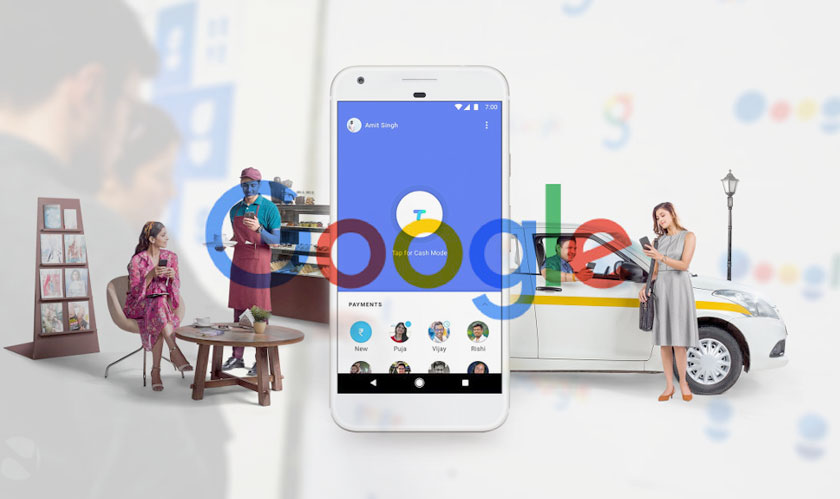 Google has officially announced its first big step into mobile payments in Asia, particularly in India. The search giant has launched Tez, a free mobile wallet that will let users link up their phones to their bank accounts to pay for goods securely in physical stores and online, and for person-to-person money transfers. The app is available on iOS and android that has been linked to major banks in the country.

But that’s not all. It has a different twist to it. Tez comes with an Audio QR that is enabled to use ultrasonic sounds to let users exchange money, bypassing any need for NFC. With Tez, Google is aiming to replace cash transactions and become a more central part of how people pay for things, and at the same time, use their mobiles to do so.

Google notes in its information portal about the new app, “Send money home to your family, split a dinner bill with friends, or pay the neighborhood chaiwala. Make all payments big or small, directly from your bank account with Tez, Google’s new digital payment app for India.”

This is Google’s big chance to widen its horizon with its latest technologies like the Audio QR (AQR). It allows users to transfer money by letting their phones speak to each other with sound. With AQR, Google will take note on how it can make the process more frictionless. This should, in turn, make the entire truncation process more attractive, than using cash itself. Or so, Google hopes.