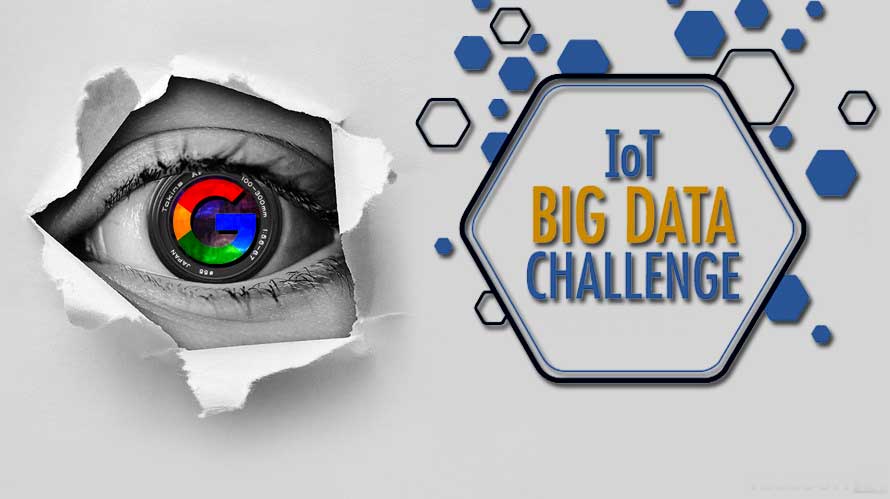 Cloud IoT Care, an IoT management service, is a new IT service by Google that helps companies manage IoT devices and also manage the data provided by those devices. For instance, a logistics firm could collect data from its vehicles and combine it with other information like weather, traffic and demand to place the right vehicles at the right place at the right time with the help of this service

While Google maintains that the launch had nothing to do with keeping up with Microsoft and AWS, it seems very similar to the service provided by them. A Google spokesperson said that the genesis behind the service was to not keep up with its competitors but to provide a service its cloud customers were demanding.

The service mainly entails two main features. The first is a device manager for each of the connected devices that can be registered using the manager and second is a ‘protocol bridge’ provides a way to communicate using standard protocols between connected devices and the Google Cloud service.

According to Google, the devices manager establishes the identity of a device and provides a mechanism for authenticating it as it connects to the cloud, while maintaining a configuration for each device that helps the Google Cloud service recognize it.

Google is entering a hard fought playing field with this service, which is at the middle of a close contest between AWS and Microsoft. Companies are increasingly dealing with more and more data coming from IoT devices and the market needs a whole new kind of services to deal with this issue. Google may have entered the field with a relatively simple service in an area that could one day be a game changer.