Suit up! With Google and Levi's bring out smart Jacket 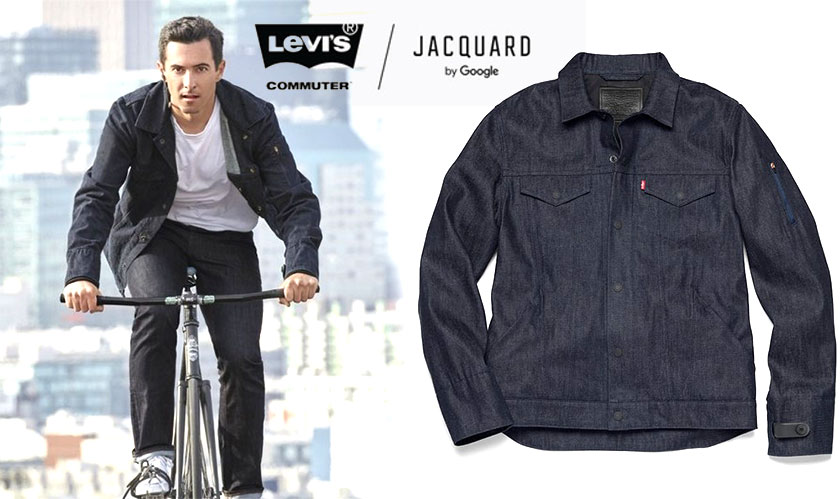 Google and Levi’s have come up with a new smart jacket. The project is part of the technology from Google’s Advanced Technology and Projects group (ATAP). This new fabric involves weaving multi-touch sensors into clothing. Reports and reviews are already flying around and it says that the new jacket is both easy and complicated, while being smart all the time!

In a video released, Google has unveiled and demonstrated the smart jacket’s use on a bike commuter and others. It showed how one could use gestures to control various functions by touching the jacket’s cuff. And these various functions include handling calls and messages, adjusting the volume, or even navigating with Google Maps.

In a formal announcement made by Google, it said that the new Levi’s Commuter Trucker Jacket will allow its wearers to do things like stopping or starting their music, getting directions, or reading incoming text messages just by swiping or tapping on the jacket’s sleeve.

Interestingly, the smart jacket works on both iOS and Android, yes, even though it’s from Google. Also, Levi’s noted that when you remove the tag from the cuff, the entire jacket itself is washable – just like regular denim. The product is available on sale in stores for $350.