Honda to use Facebook Target Videos to Track Owners for Repairs 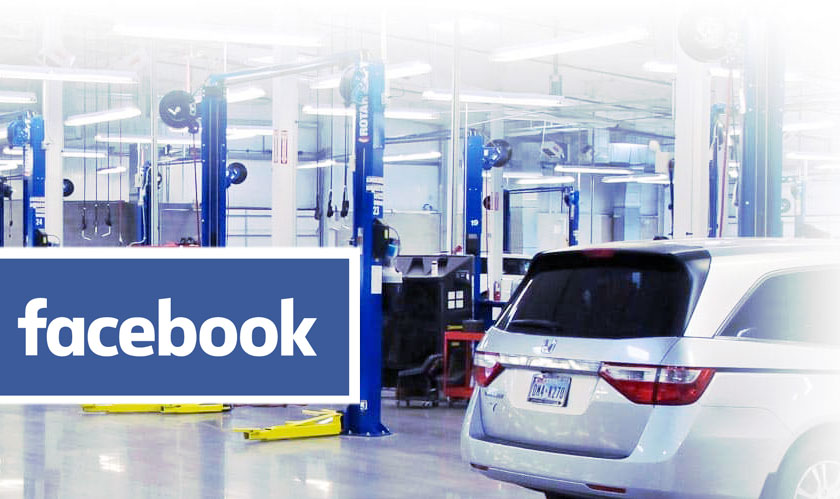 Several years ago tens of millions of cars were recalled when The National Highway Traffic Safety Administration (NHTSA) was part of the Takata airbag debacle. The Takata airbag incidents involved 10 deaths and over 100 injuries when the airbags sent shrapnel at vehicle occupants when it deployed. Now, Honda is turning to Facebook to track down owners who hadn’t returned their cars with faulty airbags.

Honda announced a new set of initiatives to complete the replacement of defective Takata inflators. The report from the Japanese automobile company shows that millions of cars sold in the US by Honda still haven’t been repaired. This is where Honda has decided to take the help of the social networking site-Facebook.

By using Facebook Custom Audiences, Honda hopes to find the car owners. In a press release, Honda said, “To reach specific owners of affected vehicles, encrypted email addresses associated with recalled VINs are matched to Facebook UserIDs. When a customer logs into Facebook, they are presented with a custom message featuring the PSA in their Facebook feed.”

A video was released by Honda’s US section that persuades the car owners to get their vehicles tested and repaired if necessary. As of now, around 43 million inflators in 34 million vehicles have been recalled and by the end of the year, that number will jump up to 65 million inflators as the next round of recalls is enacted.