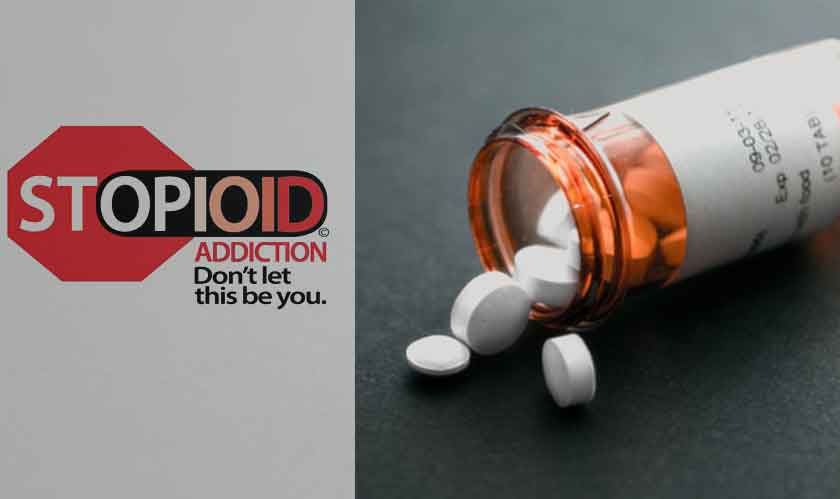 The rate of deaths due to drug overdose has been on the rise. According to one report from U.S Centers for Disease Control and Prevention, numbers have tripled between 1999 and 2016. The largest contributor to these numbers was the infamous- fentanyl.

The synthetic opioid called fentanyl or designer drugs acting like fentanyl have caused almost 30,000 deaths in the U.S. There has been much debate on how these deaths can be prevented. The students from Carnegie Mellon University believe this can be done through the wearable they created and aptly named- “HopeBand”.

“Imagine having a friend who is always watching for signs of overdose; someone who understands your usage pattern and knows when to contact [someone] for help and make sure you get help,” said Rashmi Kalkunte to IEEE, a software engineering student at Carnegie Mellon University.

The device, a wristband, can sound an alarm, flash lights and send out an emergency text alerting the wearer’s location and low blood oxygen levels. Such an alert can save a life by simply enabling the possible administration of the life-saving naloxone to reverse the overdose. With the proliferation of IoT, this device is somewhat of a lifesaving wearable that got started when the students at Carnegie Mellon were approached by a Pharma consulting firm, Pinney Associates.

The students started working on the band with the backing of Pinney Associates. Their efforts have brought them recognition as they won third place in finals of Robert Wood Johnson Foundation’s Opioid Challenge at the Health 2.0 Conference, Santa Clara.