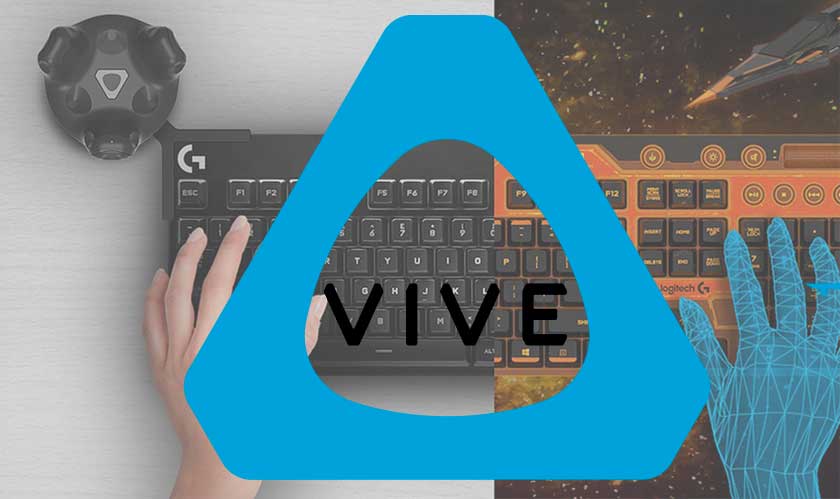 Logitech is basically rolling out virtual reality accessories that allow users to use its keyboards inside VR. It’s called the Logitech Bridge. The Bridge development kit includes a keyboard, VR tracking accessory, and software to make it all work in a virtual environment.

The Bridge system works with HTC’s Vive VR headset. Users can use the Vive tracking disk, a Logitech G gaming keyboard, and an accessory that connects the two. Once the tracker is connected to the keyboard, the Logitech software will position the 3D virtual keyboard over the real one in a very precise manner.

Here’s the thing though, the Logitech Bridge comes with limited availability. The Bridge is priced at $150 for the prototype version, in addition to a $99 tracker disk and the $599 HTC Vive. The developers who are interested in buying the Bridge need to apply for one.

It looks like Logitech created the hardware. And now, it wants developers to bring their ideas to the table to make this a viable VR product. Logitech is also promising compatibility with all apps developed using Steam VR. The Bridge will work automatically once the Vive Tracker is connected and turned on.