No deal between Logitech and Plantronics 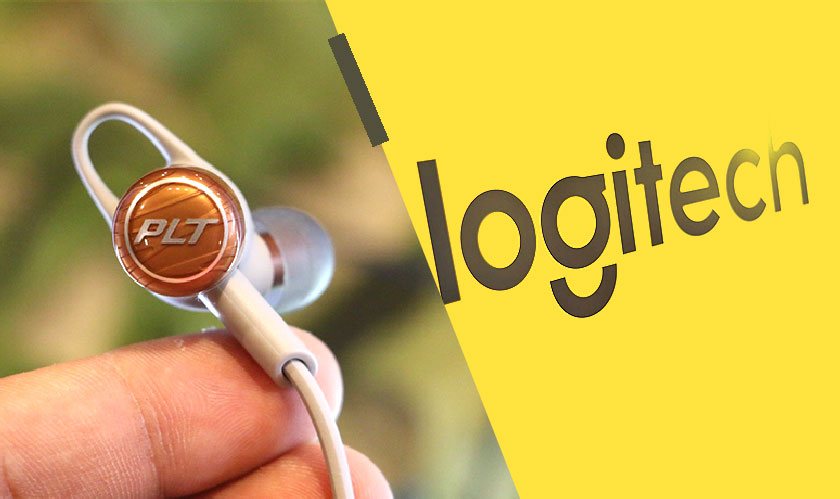 Looks like Logitech's plan to buy Plantronics isn't going to happen. Earlier reports had suggested that Logitech had planned to purchase the headset manufacturer for a whopping $2.2 billion. But the latest reports say that Logitech has terminated all the talks to acquire Plantronics.

Recently, Logitech bought Blue Microphones. When it announced to make further acquisitions, the IoT world went into a frenzy! Logitech announced that “while it had engaged in discussions with Plantronics about a potential transaction, it had terminated the negotiations.”  It looks like the billion dollar deal won't be happening after all.

The reason why Logitech had initially offered such a high value for the deal was because Plantronics itself made a big deal earlier this year. Plantronics went ahead and bought Polycom, a video-conferencing solution maker where the complete takeover was made for a total of $2 billion.

In case Logitech had made the deal, it would have been the biggest acquisition the company would have made so far. However, the deal wouldn't have guaranteed a higher valuation of consumers buying Plantronics. Even without the big acquisition deal, Logitech is doing well for itself. The newly released Bluetooth wireless headphones made a huge mark in the industry and the sales are pretty strong as well.