Express Logic gets acquired by Microsoft 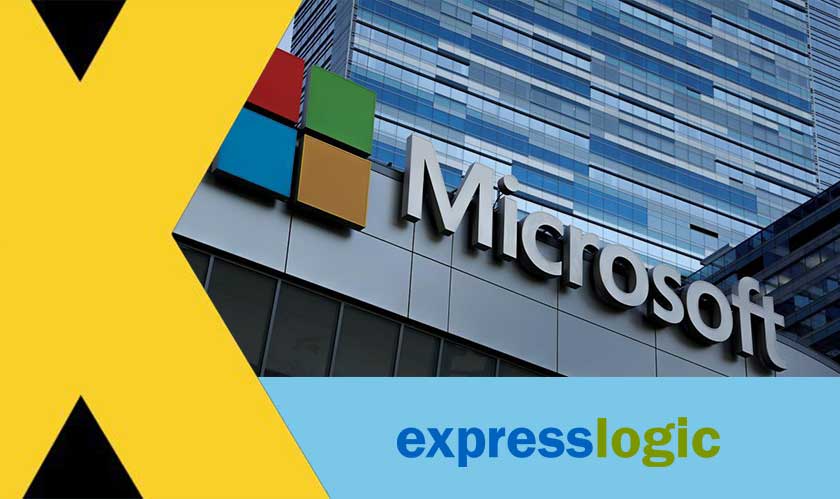 Microsoft has announced that it has acquired the California-based Express Logic. Express Logic is a leader in developing real-time operating system (RTOS) and middleware products for embedded IoT applications.

Sam George, Director of Azure IoT announced the acquisition on Microsoft’s blog stating: “With this acquisition, we will unlock access to billions of new connected endpoints, grow the number of devices that can seamlessly connect to Azure and enable new intelligent capabilities.”

Founded in 1996, Express Logic is headquartered in San Diego, California and enjoys a global presence with offices located in 3 continents. The company’s ThreadX RTOS is one of the most deployed RTOS in the world with over 6.2 million deployments. Many manufacturers around the world leverage the benefit of the Express Logic Solutions to achieve faster time to market.

George on the blog said Express logic will play a significant role in their quest to simplify IoT. “Express Logic’s technology and team will be an incredible addition to Microsoft in our quest to give every customer the ability to transform their businesses, and the world at large, with connected solutions.”