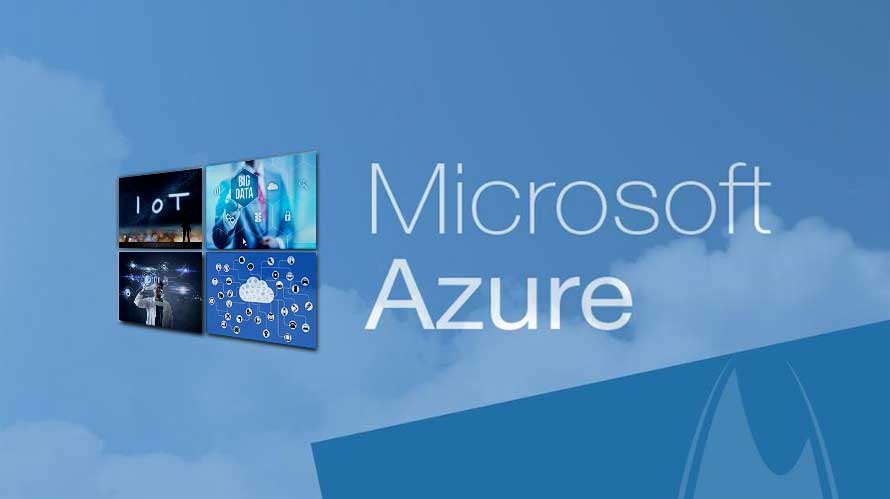 For those of you new with the concept of edge computing, it is a method of optimizing cloud computing by processing the data at the edge of the network rather than in the cloud. It essentially means that the data is processed close to the source where the data is generated saving it a round trip to the cloud and back. This saves a lot of the time spent on data processing.

With Azure’s IoT Edge, it is now easier for developers to process and compute the data in or near the IoT devices themselves. Essentially, the IoT edge is an extension of Microsoft’s present service called the Azure IoT Gateway.

“Azure IoT Edge enables IoT devices to run cloud services, process data in near real-time, and communicate with sensors and other devices connected to them, even with intermittent cloud connectivity,” Microsoft’s Partner Director for Azure IoT Sam George wrote in an announcement.

IoT edge can be run on both Windows and Linux devices and also on devices as small as the Raspberry Pi which has only 128 MB of memory. There are several Microsoft services that run on these devices like Azure Machine Learning, Stream Analytics Azure Functions, Microsoft’s AI services and the Azure IoT Hub. The Azure IoT hub helps in managing all the connected devices letting developers write their applications in C, Node.js, Java, .NET and Python.

“By enabling processing, analytics and action to happen closer to the source of the data, Azure IoT Edge empowers you to make faster and smarter decisions, while reducing bandwidth costs by sending only critical information to the cloud for further analysis,” added George.

Microsoft seems serious about its IoT business and their announcements in the last month shows. The release of the IoT Edge comes right on the tail of its IoT management service IoT central, released a couple of weeks ago followed by the release of Azure Stack later this year. Azure Stack is Microsoft’s bet on a super powerful edge device that allows enterprises to run many of the core Azure services in their own data center.