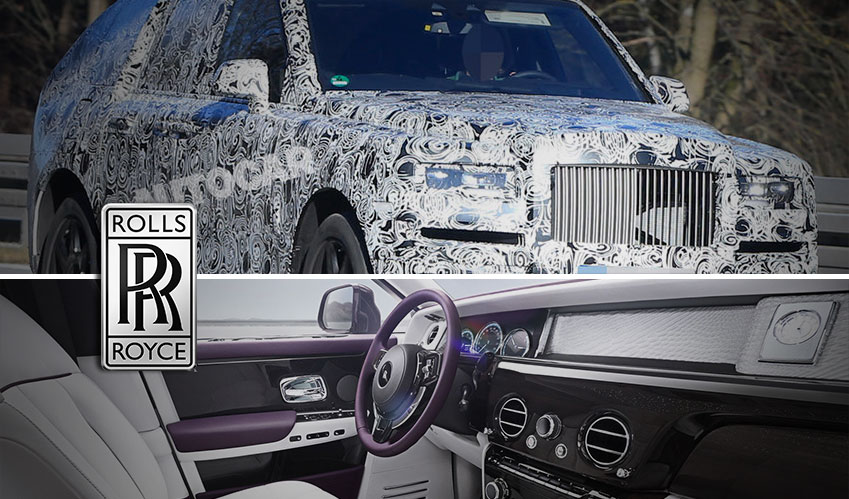 We have all heard the news of Rolls-Royce’s new SUV release. But the day of release has finally come! The Rolls-Royce Cullinan SUV will be released on May 10, 2018 which will be exclusive online reveal. What is the big deal? Yes it is, because this is the first ever all-terrain vehicle from the British luxury car manufacturer.

The Cullinan is based on the recently developed aluminium spaceframe platform which will be the foundation for the next generation phantom and all models that are introduced further on. This SUV is one of the hot topics in IoT industry. This SUV will get a revised version of the 6.75-litre V12 on the Cullinan when it goes on sale in 2018.

Rolls-Royce folks mentions, “The Cullinan SUV is an all-terrain, high-sided vehicle and will be offered with all-wheel Drive, more for performance needs than serious off-roading.”  The raised hood and sharp fenders add to the attitude of the SUV. The car looks very rare with the added features like the angular look, a slightly receding roof-line which gives a box like appearance. The India launch is in the cards very soon.