SoftBank's Pepper Humanoid Robot is now at the Smithsonian 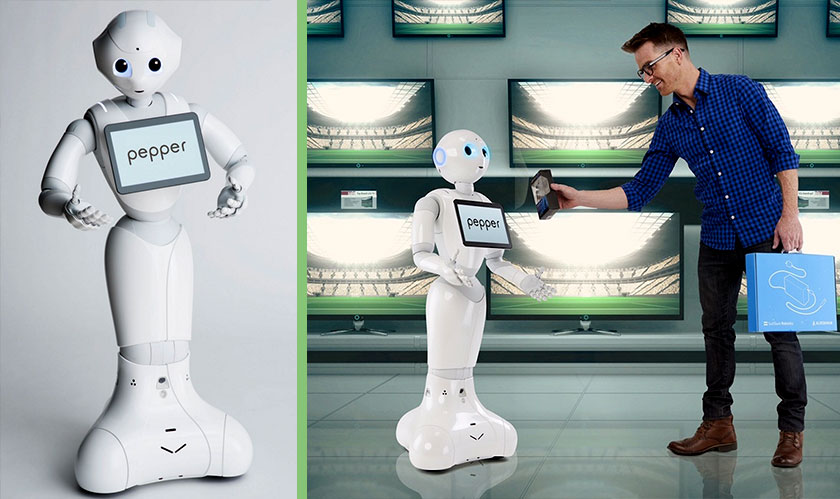 SoftBank’s humanoid robot named Pepper has been gaining experience at a variety of job worldwide. But its current prestigious job at the Smithsonian is making headlines! SoftBank announced that visitors can interact with the humanoid Pepper at six Smithsonian locations.

Be it to enquire about museum information, play games or even ask for a selfie, Pepper is up for it all. Moreover, Pepper has its own security badge as well. It’s an era of IoT devices and SoftBank announced that it plans to deploy more Pepper robots in additional Smithsonian locations over the summer.

However, here’s the curious part. The Smithsonian isn’t actually paying for the Pepper robots as SoftBank has donated these humanoids as part of an experimental program. Unlike other commercial locations, Pepper is working for the Smithsonian without a pay!

SoftBank aims to attract more visitors to under-attended galleries with Pepper. The company hopes to multiply visitor’s engagement with artwork. So far, reviews and the track records about Pepper have a little bit of good and bad. Let’s wait and see how Pepper does its job at the Smithsonian.