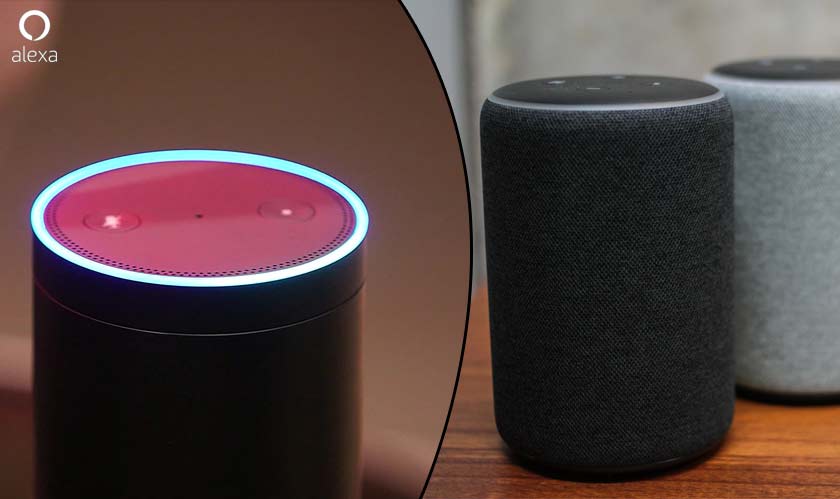 Alexa is slowly rising to become one of the favorite smart devices in every household and Amazon is making every effort to make it happen, it is safe to assume that the latest multi-lingual update is part of that.

Amazon launched its multi-lingual modes in Alexa for the U.S, Canada and India as of now, according to the company Alexa can now speak a combination of Spanish and English, French and English and Hindi and English. Also, Alexa can now be set to speak only Spanish through Alexa app settings.

The latest update also means developers can now build skills for the platform that mainly targets the Spanish language speakers. And now Alexa also gets a new Spanish voice, added local knowledge and hundreds of other Spanish skills.

Users can now speak in Spanish to get news, weather and even control their smart home devices and set reminders, etc in the native language with this launch.

One other interesting aspect that Amazon has added is the multi-lingual mode option which lets the user to simultaneously switch between two languages.

For example, you could now ask Alexa about the weather in English and you’ll get a reply in English, whereas if you switch to Spanish, Alexa too will automatically switch to Spanish. This is a useful feature in households where both languages are spoken.

Amazon is introducing several new features to Alexa in order to fight off the IT giant Google who has been rampant on marketing its Google Home speaker.