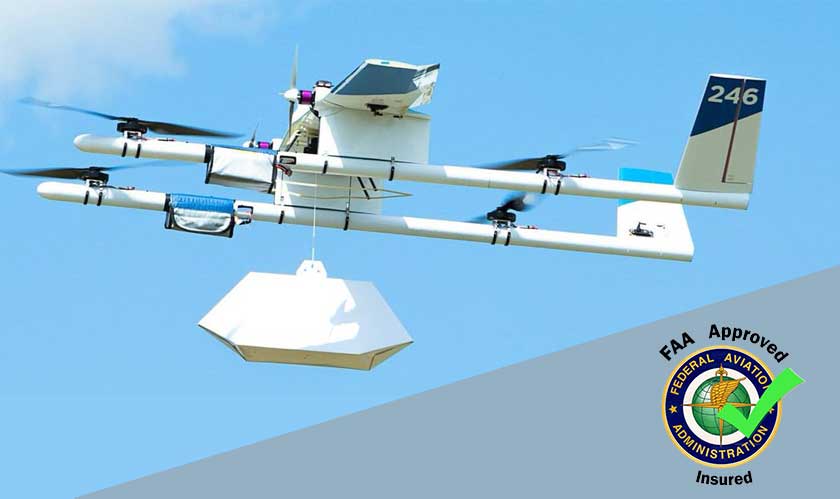 Owned by Alphabet, Wing has become the first ever drone-delivery startup to get the FAA approval to make commercial deliveries. After all the required regulations were fulfilled, the Federal Aviation Agency granted Wing the permission, similar to an airline.

The present FAA regulations prevent a drone from flying out of sight of the operator. However, the safety regulations by Wing are top notch, getting the approval from the federal agency. With the permission granted, Wing will now begin deliveries, starting from Virginia. Local retail businesses can send their goods through Wing to remote and rural communities in Christiansburg and Blacksburg.

Interestingly, the FAA is the second federal agency to grant permission to Wing. Earlier, it was Australian CASA that gave the drone-delivery service a thumbs-up to make deliveries in Canberra. A trial was first held for 18 months with about 3,000 deliveries.

Now, Wing has spread its wings in the US. Since the regulation rules and airline principles are laid out for drone operators, it might also prove easier for other drone companies. Wing will also now need to compete with other drone operators like Amazon Prime Air- which is yet to make a full-fledged delivery IT service. With permission granted for Virginia, Wing might even apply for further expansion to other regions in the future.