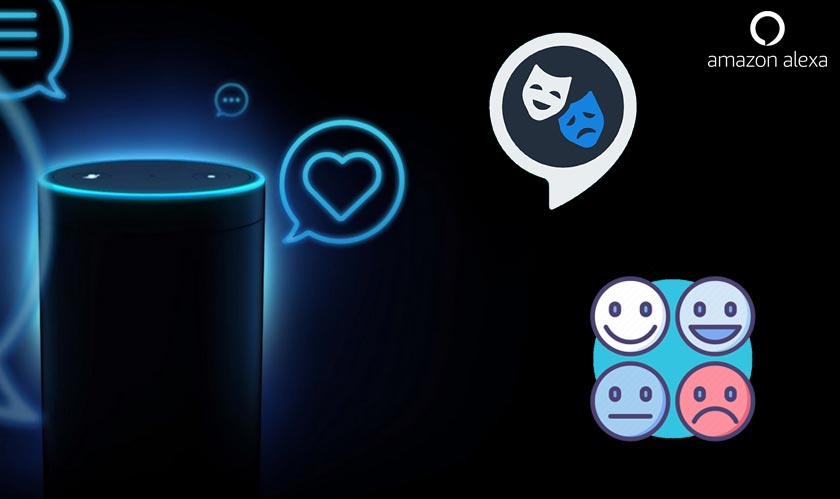 Amazon has been striving to make its smart speaker sound cooler and more human ever since the company rolled out the product. Now, the e-commerce/IT services giant has stepped in to add some emotions and speaking styles for Alexa. These new features are out for the developers as of now, but it won’t be long before it reaches us.

The latest speaking styles are born out of the company’s Natural Text-to-Speech technology which adds to Alexa’s skills kit. With the latest roll out, Alexa is now able to respond to queries with an excited or disappointed tone depending upon the situation and mood.

Developers can tinker with Alexa’s emotions and toggle the settings to make Alexa respond in an excited tone in certain happy situations like while winning a trivia game. The digital assistant can also vary tones, for instance, while delivering bad news like a weather forecast that says it’ll rain.

Apart from emotions, Alexa now has two speaking styles that can be used by the developers. One of the speaking styles makes Alexa sound like a news anchor, which sounds great while reading out the news.

Amazon has achieved what it set out and the latest speaking styles are proof of that, but users are likely to stick with Alexa’s robotic voice as they have grown acquainted to it and may have trouble adapting to the latest styles.