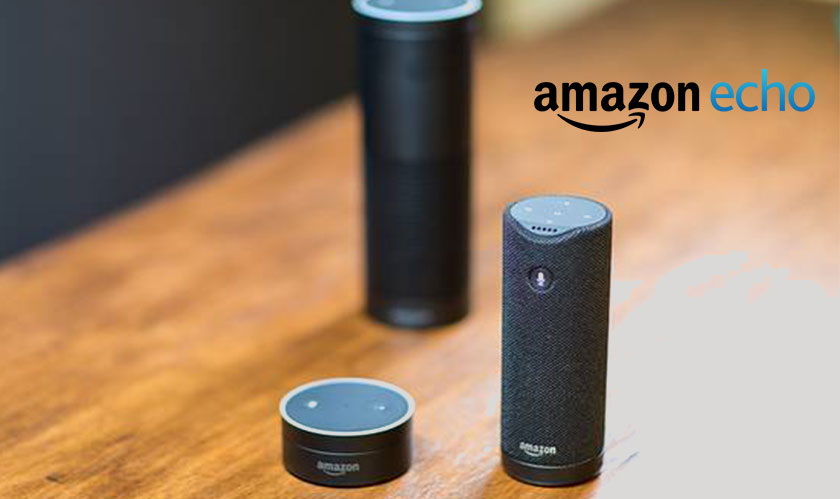 Amazon, a leading firm in the smart speaker space and AI technologies gets ready to add a high-end Echo speaker to its lineup. The company plans to launch its new Echo by next year. Amazon is also working on its own home robot system in the meantime.

The high-quality Echo speaker and home robot are being developed by Amazon Lab126, an R&D arm based in Sunnyvale, California. According to Music Business Worldwide report, Amazon is also planning a high-fidelity version of its music service.

Reports about Amazon’s wheeled home robot first emerged early last year but Amazon has yet to confirm about Vesta robot project. The project, codenamed Vesta, is focused on developing a “mobile Alexa” which can follow users. The robot has wheels and can also be controlled by Alexa voice commands.

Further, according to a report from Bloomberg, the new Echo system is the cylindrical speaker which is wider when compared to the existing Echo products. This product also comes with a high-quality sound system. Amazon is investing in many new technologies and in its Research and Development to compete with high-end systems from Google, and Apple, Sonos.