Android outshines Windows by becoming the world's most admired OS 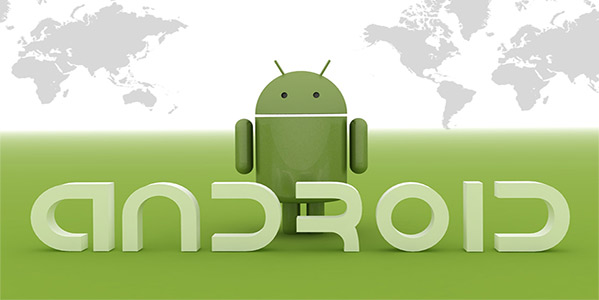 Tech giant Google's operating system for mobile devices ‘Android’ has recently surpassed Microsoft's Windows as the most popular OS in the world. Well that’s not all; it is also the most popular in the world in terms of internet usage as per the statistics shared by Statcounter website.

In March this year, It was been cited that the Android lead the worldwide OS internet usage market share with a share of 37.93%, which is marginally ahead of Microsoft Windows's 37.91%.

"This is a milestone in technology history and the end of an era," said Aodhan Cullen, CEO, StatCounter. He further added, "It marks the end of Microsoft's leadership worldwide in the OS market, which it has held since the 1980s. It also represents a major breakthrough for Android, which held just 2.4% of global internet usage share only five years ago."

Cullen also explained that, Android got this lead largely because of the augmentation of smartphone numbers and decline in PC sales in Asia. However, when it comes to worldwide share of desktop OS', with 84% share as of March, Microsoft Windows still tops the list.

On a connected note, it has been reported that Google has started rolling out the updated version of Android Nougat - 7.1.2 to all users. The update will first reach Pixel and Pixel XL smartphones like every time, followed by other devices such as Nexus 5X, Nexus 6P, Nexus Player and Pixel C. It will also be obtainable for the Nexus 9 and Nexus 6, both of which were launched back in 2014. However, these two devices won't get any more Android OS updates.