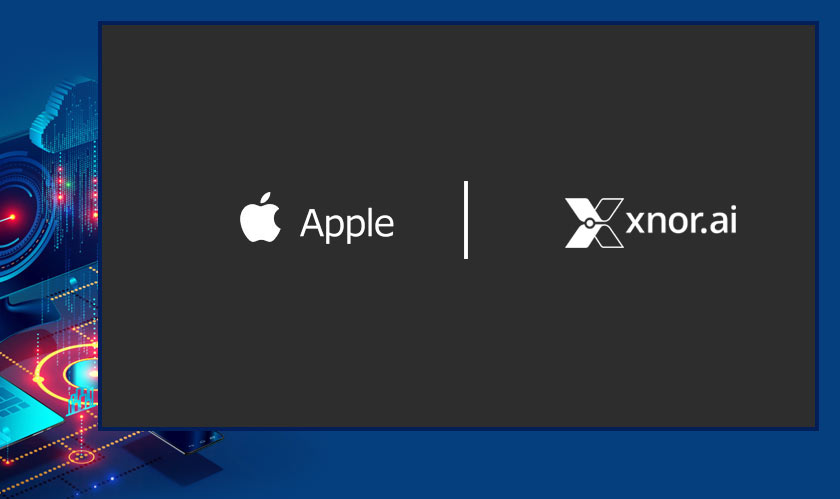 Apple has confirmed its acquisition of Seattle-base AI company Xnor.ai. The acquisition is going to help Apple move faster towards its edge computing ambitions.

It is believed that Apple has paid approximately $200 million for Xnor.ai. As of now, Xnor.ai’s website has been taken offline. GeekWire's report says that the Xnor.ai workforce will be moving to Apple’s Seattle offices.

Xnor.ai has helped many companies run deep learning algorithms on devices locally (including smartphones and wearables). The company is the name behind cameras from Wyze. Wyze has used Xnor.ai’s people detection on Wyze Cam V2 and Wyze Cam Pan. But reports suggest that the people detection is not available anymore since Apple has acquired the company. The development is not a surprise though as Wyze’s statement from November 2019 had said that Xnor.ai has terminated their contract.

But contract termination is not likely to affect Wyze’s popularity. It is currently working on its own in-house version of people detection.

Apple though has kept very quiet about the latest acquisition. In a statement to Axios, the company said, “Apple buys smaller technology companies from time to time and we generally do not discuss our purpose or plans.”