Apple Pay is getting a rival from JP Morgan Chase

Apple Pay is getting a rival from JP Morgan Chase 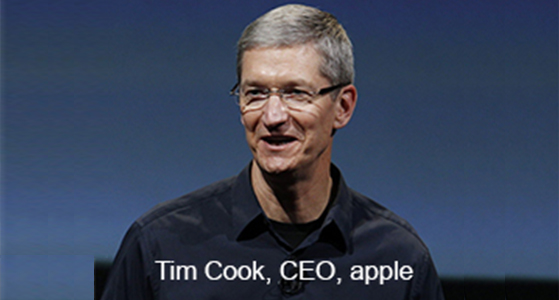 Apple Pay started making waves since last year as it enabled iPhone users to make payments for their purchases through their mobile phones. The payment feature from Apple received tremendous response from users and retailers alike. The payment was made via the near field communication feature in the phone. Google also launched a rival to Apple Pay called Android Pay. Now the competition has further intensified with JP Morgan Chase, the largest bank in the US, announcing a rival to the app. The company believes that its smartphone application, Chase Pay has one key advantage which is the caliber of retailers it has brought on board. Chase Pay is also promising superior security than its rivals.

Apply Pay has struggled to sign up retailers to accept their payments. According to Reuters, two-thirds of the top 100 U.S. retailers did not plan to accept Apple Pay this year. Chase has capitalized on this by signing a deal with the Merchant Customer Exchange, a group of major retailers including Wal-Mart Stores Inc, the largest U.S. retailer, and Best Buy Co Inc to accept payments through the bankâ€™s technology. Chase signed up the Merchant Customer Exchange by promising to cut retailersâ€™ costs. Whenever a consumer pays for something with plastic, the retailer pays fees to banks and credit card networks to process the transaction. The company is willing to accept a lower fee for Chase Pay transactions than for other transactions, and hopes to make up the difference by getting more volume over its network.