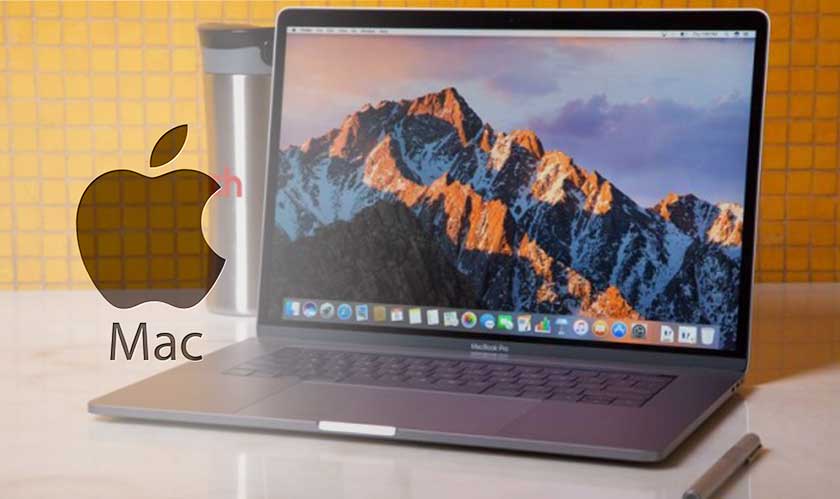 Apple has asked the users to return their old 15-inch MacBook Pro with Retina Display as they might catch fire. Overheating batteries are the reason behind the recall. Apple says there are a ‘limited number’ of units that are affected by the battery problem.

“Apple has determined that, in a limited number of older generation 15-inch MacBook Pro units, the battery may overheat and pose a fire safety risk. Affected units were sold primarily between September 2015 and February 2017 and product eligibility is determined by the product serial number,” Apple said in its post.

The time span that Apple mentions could easily hold quite a large number of laptops. Apple has also listed out an eligibility process for the IT service. “Confirm your model is ‘MacBook Pro (Retina, 15-inch, mid 2015)’. If you have that model, enter your computer's serial number below to see if it is eligible for this program.”

For the replacement process, you’ll need to find an Apple Authorized Service Provider and book an appointment at an Apple Retail Store. Next, you’ll need to contact Apple Support to arrange mail-in service via the Apple Repair Center. Ultimately, the laptops will be sent to Apple Repair Center for service and the entire process may take about 1-2 weeks. It’s best you backup your data.