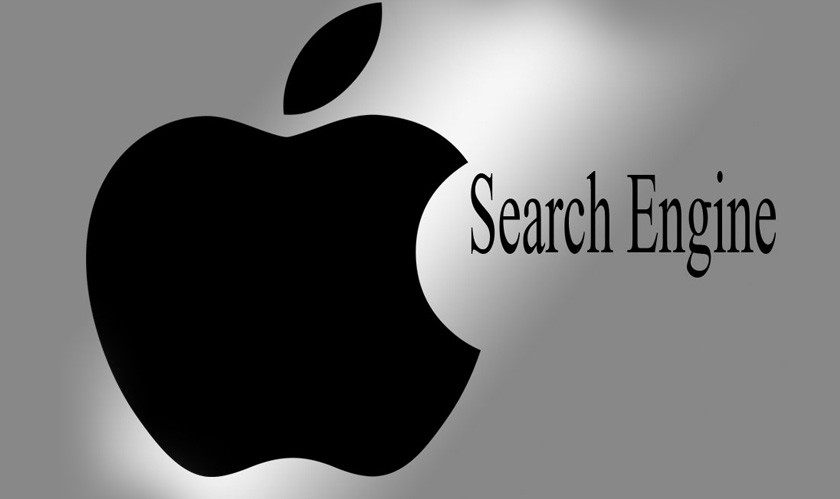 Apple is working on its own search engine and soon looking to replace Google as its default search engine. Google has been paying Apple between $10b and $12b a year to be the main search provider on Apple devices, but that deal will soon expire. And most likely, the US Department of Justice could prevent its extension due to a reported antitrust case against Google.

Apple has been developing its search engine since the past few years and its Applebot, similar to Google web crawler, is already in the works since 2014. Since then, the Applebot has been improving and getting faster. Web crawlers are most important for a search engine to provide deep scans around the web and provide precise results.

Apple had also hired Google's Search and Artificial Intelligence chief John Giannandrea, who is now Senior VP or Machine Learning and AI Strategy at Apple. The Apple Search is new, and it will take time for it to be as efficient as Google Search. Google's payments to Apple are reportedly around 20% of Apple's services revenue.

In an open letter to the customers, Apple CEO Tim Cook had openly said, "Our business model is very straightforward: We sell great products. We don't build a profile based on your email content or web browsing habits to sell to advertisers. We don't "monetize" the information you store on your iPhone or in iCloud. And we don't read your email or your messages to get information to market to you."

Lately, Apple has been releasing commercial about keeping your search history private. It will be interesting to see how Apple implements its new search engines and maintains it really private rather than using the collected data later for monetization or marketing.